Locksmith has just recently announced a new album, titled Olive Branch, as well as released a new video for his “Agenda” song from said album. The song was produced by Locksmith, Mike Blankenship, Mike Top Notch and Matt Cody. The black-and-white visual was directed by Jesse Ray Diamond.

“My family is immigrants / does that make me a sub-species?” 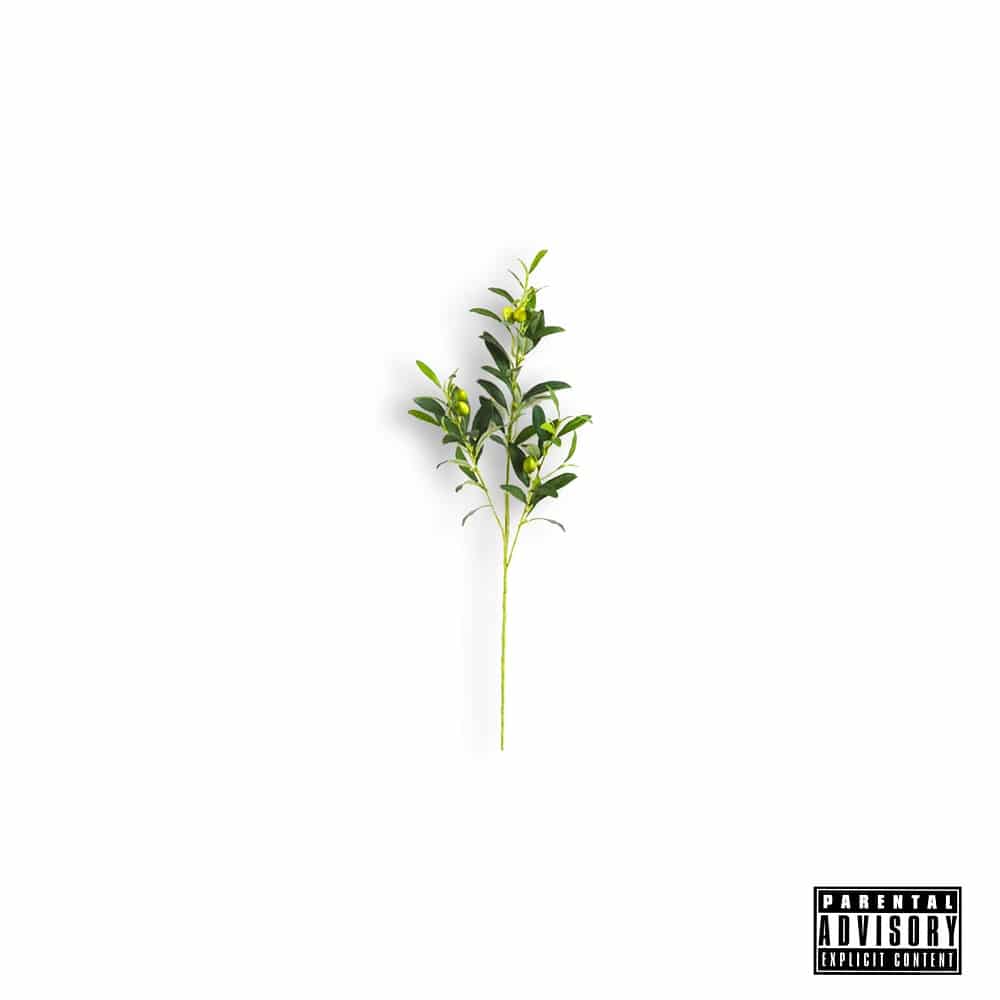