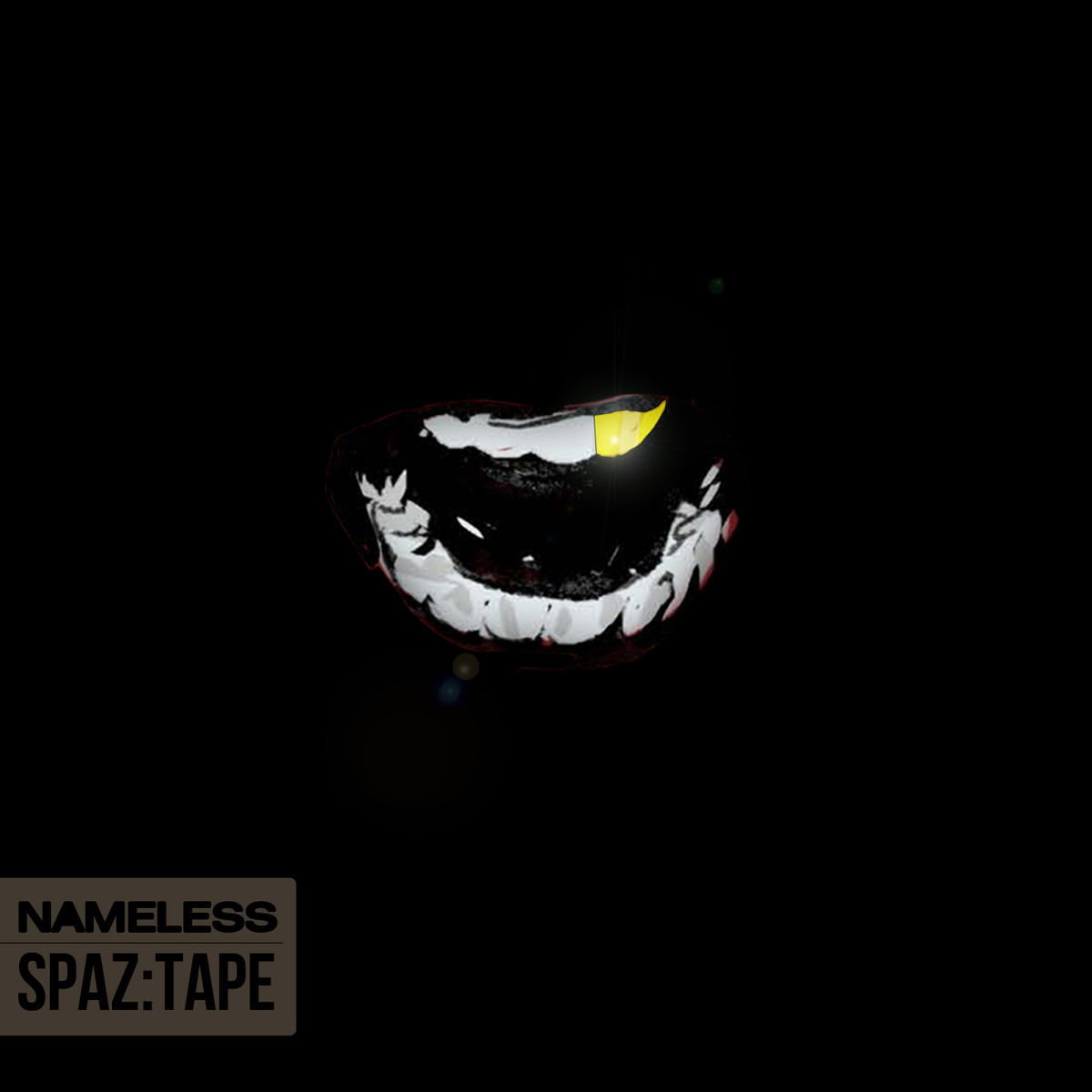 Producer Nameless released his SPAZ:TAPE on Thanksgiving last week, and the project consists of 27 tracks of beats and songs. The producer also had a bit to say about the project, so read and listen below to get the full treatment!

This project is in regards of showing my appreciation to all of the fans that purchased my very first official LP “House Shoes presents: NAMELESS The Gift Vol. 1” on the new imprint [Street Corner Music] and SOLD OUT online the week before its physical release.

This project is a mixture of beats thats on my Soundcloud page that were unavailable for downloading, unreleased tracks and a couple remixes that were just sitting on my laptop collecting dust.

House Shoes gave me a dope idea of releasing this project on Thanksgiving. Hey, I’m thankful…..its the month of giving thanks. It only makes sense, right?!

I hope you guys enjoy this project of my gratitude, as I prepare for 2014 to challenge myself on making new music, trying new things and working with new equipment [hopefully]. Thank you!!! 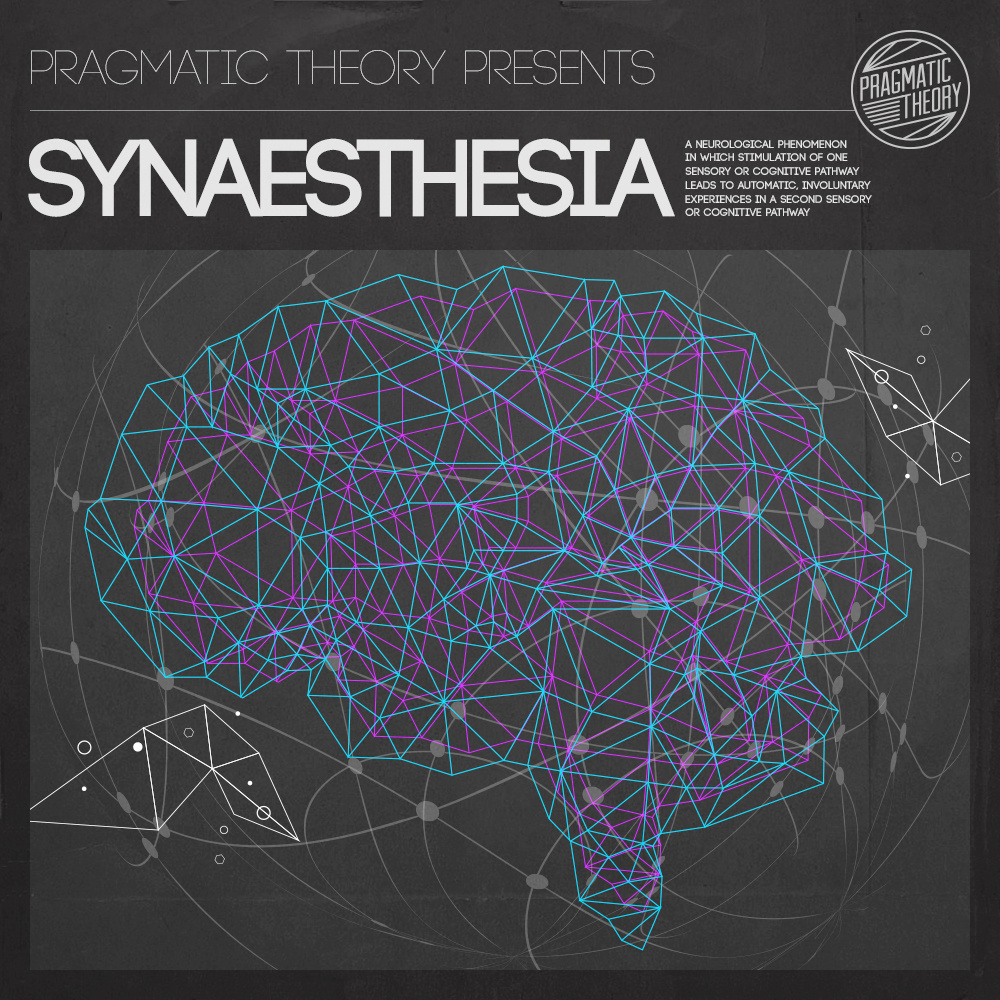 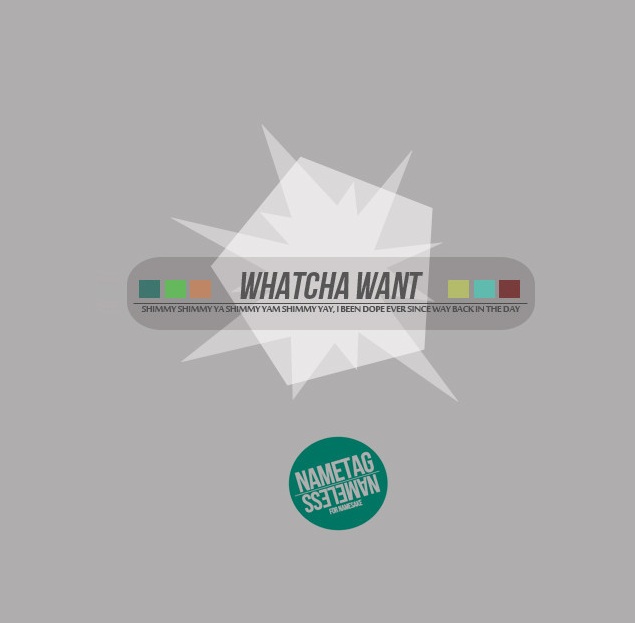