Back in early February, Chicago’s Omen dropped a video for “48 Laws” featuring Donnie Trumpet. I’ve seen in places online where it says the song is actually featuring Nico Segal, but since the official video and release says Donnie we’re just going to roll with that. The video was directed by Andrew Litten.

The song is from the Dreamville’s Revenge of the Dreamers II from 2015. Available on iTunes. 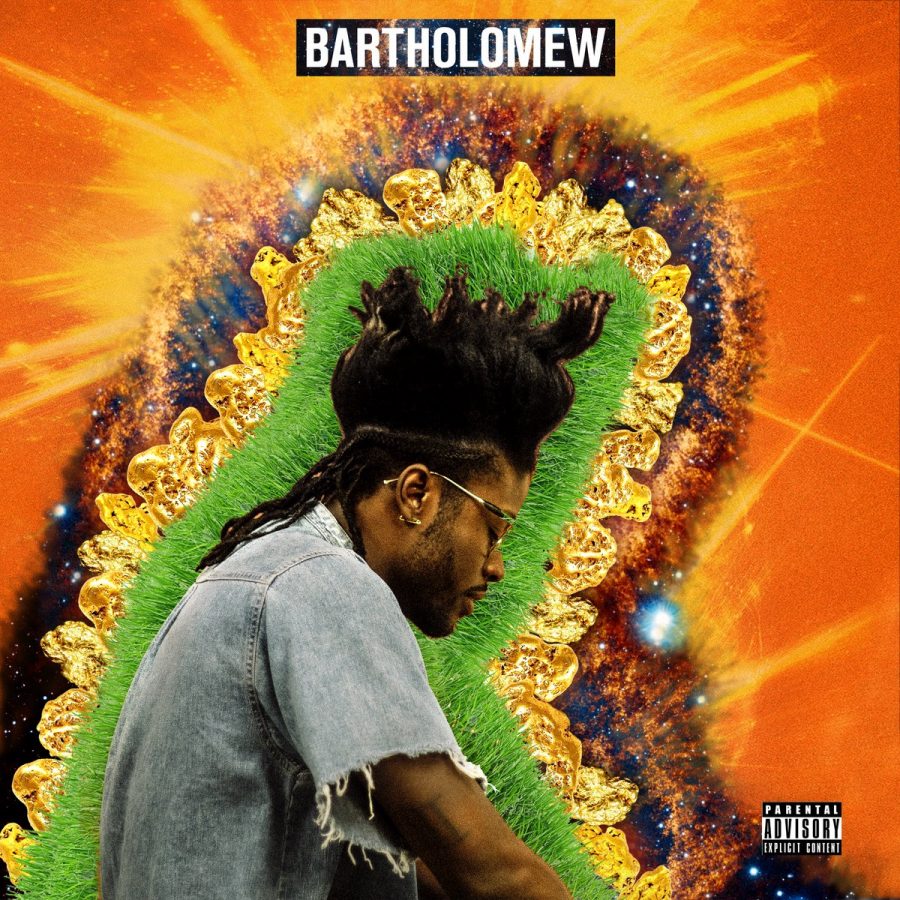 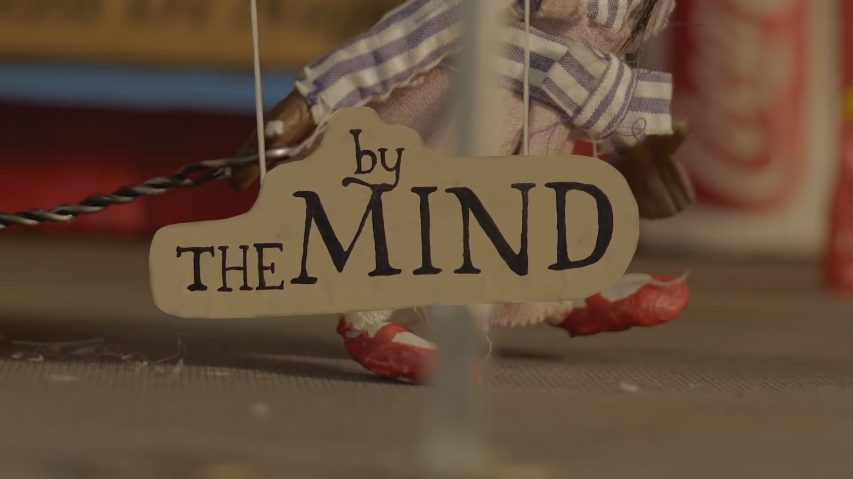