DOOM is all caps, but pat junior is all lowercase. Listen to the latest from the NC artist, as pat released his eight-track Black & Mild: Black Wayne in late March, which is a follow up to his original six-track release he put out last summer. You may remember the video he released for “The Ride” a couple months back. The project features vocals and production from Jake Anthony, Jodi, Timmy V, 1995, DSTL and Swade.

Check the full production credits from Black & Mild: Black Wayne below, as well as Pat’s recent Four Days Before 11 project that he released in February.


in the fall of 2016, i made a decision after being laid off for the 4th time in my 7 years of marriage to pursue my music career full time. the beginning of that journey was incredibly rewarding but i would soon find out the beginning of the incredible pains that come along with it. fear, depression, losing friends, gaining unwanted “enemies” and more of the like. for a season, the inner atmosphere of my mind, heart & soul really felt like Gotham city. i spent nights fighting for hope in the darkness on my own but learned valuable lessons in the process. this music was made in the time period of that (recent) season. i hope that everyone who listens can learn & take from it what they can. 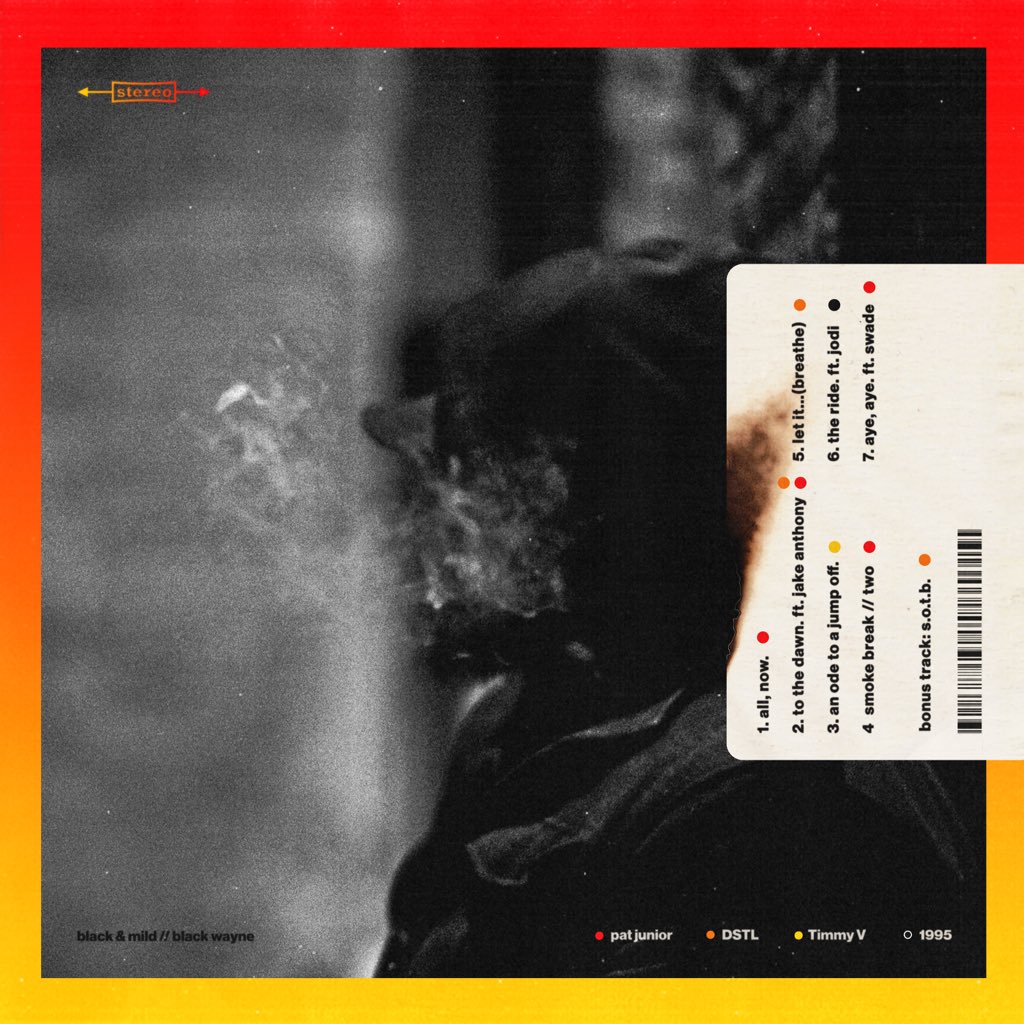 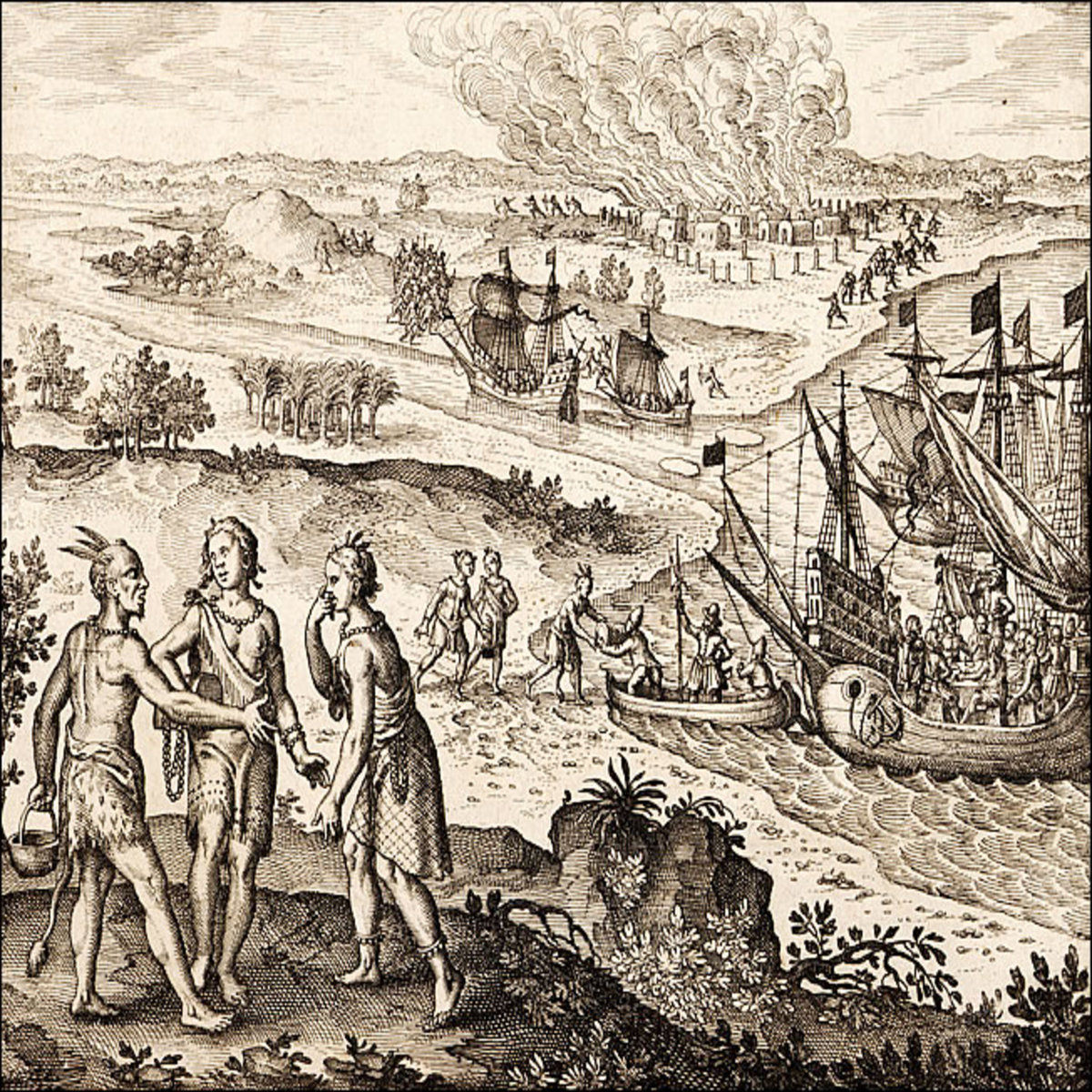 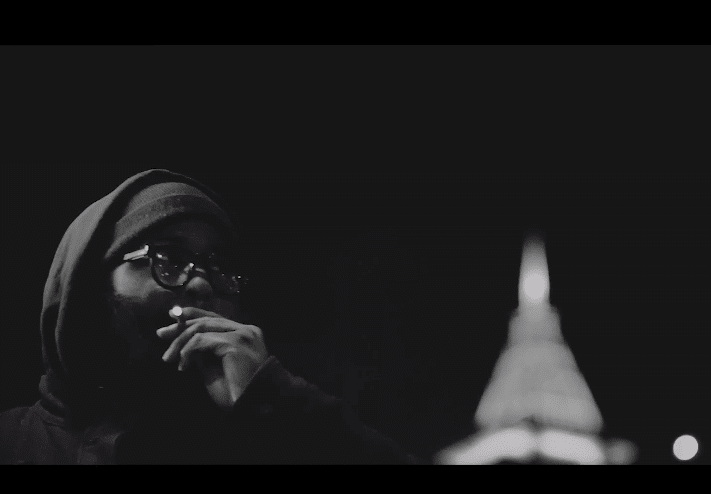 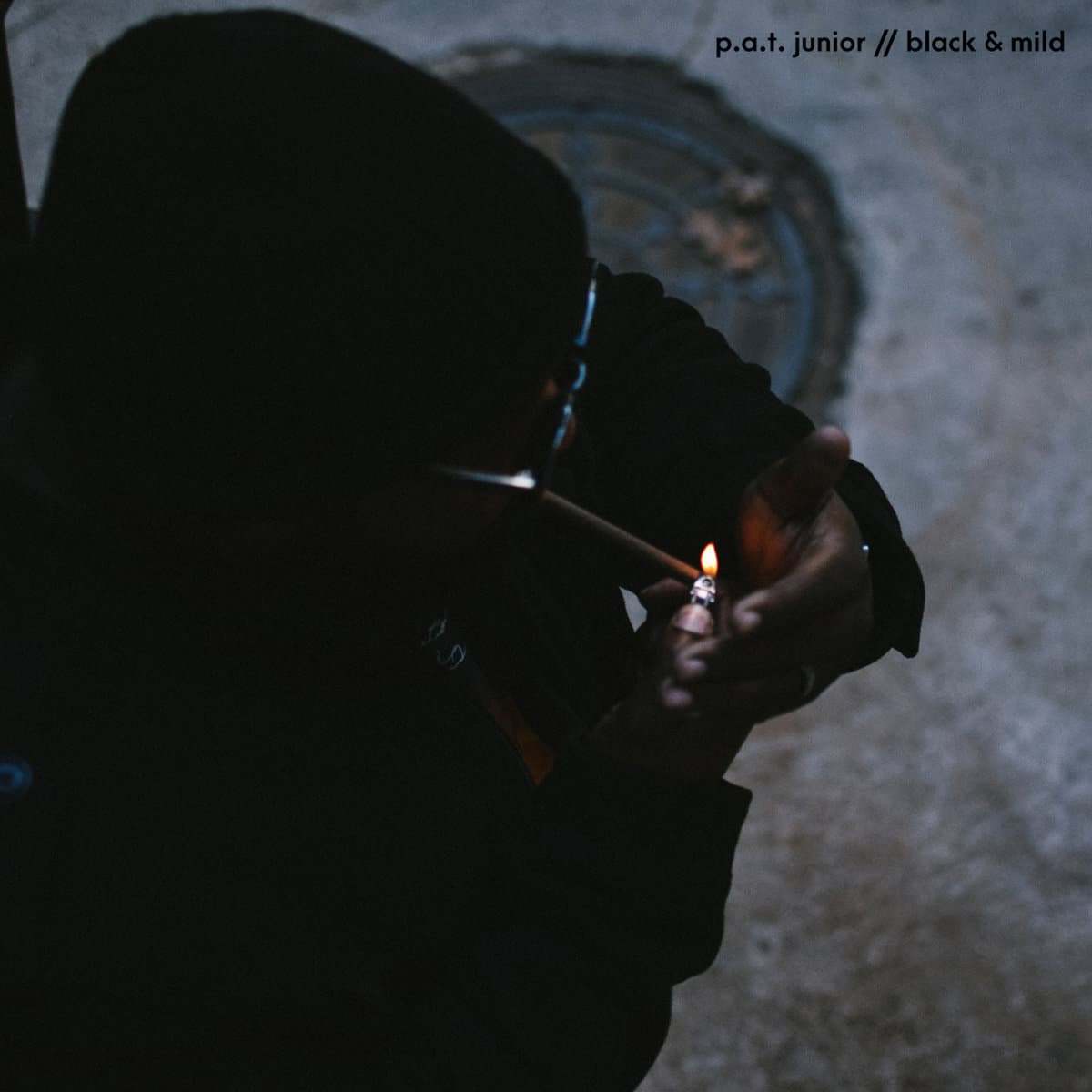 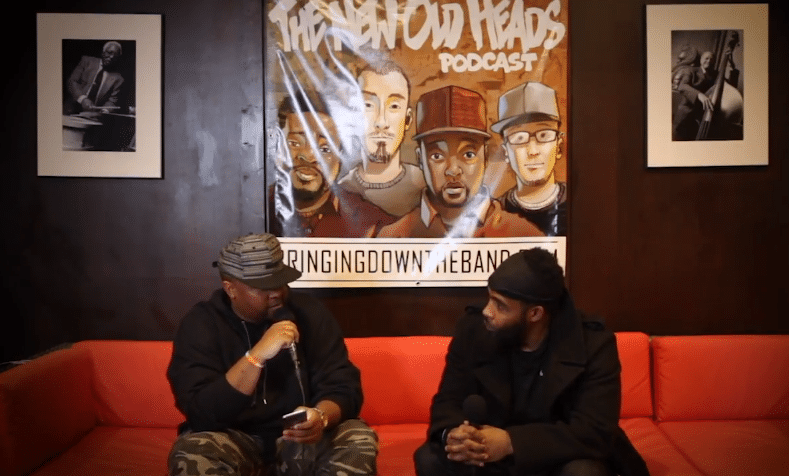 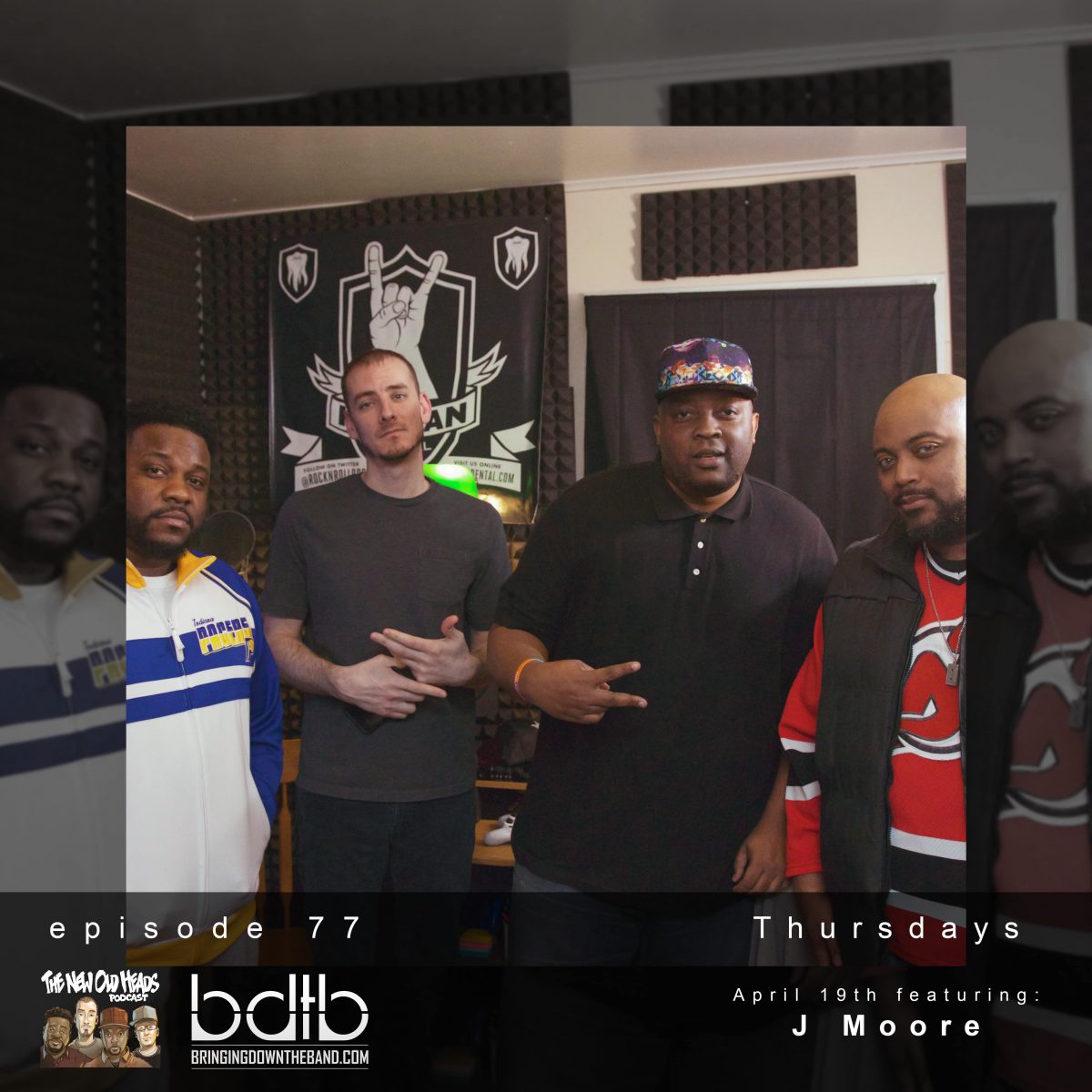