A couple days ago, the full version video of Phife‘s “Nutshell” video was released to the world. This visual previewed a little before Phife’s passing, and features production from J Dilla, scratches from DJ Rasta Root, and is another worthwhile piece of media to add to his legacy. The video was directed by Tony Reames. Check some of the specific credits below, and purchase the single from iTunes. Listen from Spotify.

50% of the proceeds from the song’s sale will be donated to the American Diabetes Association and the National Kidney Foundation. 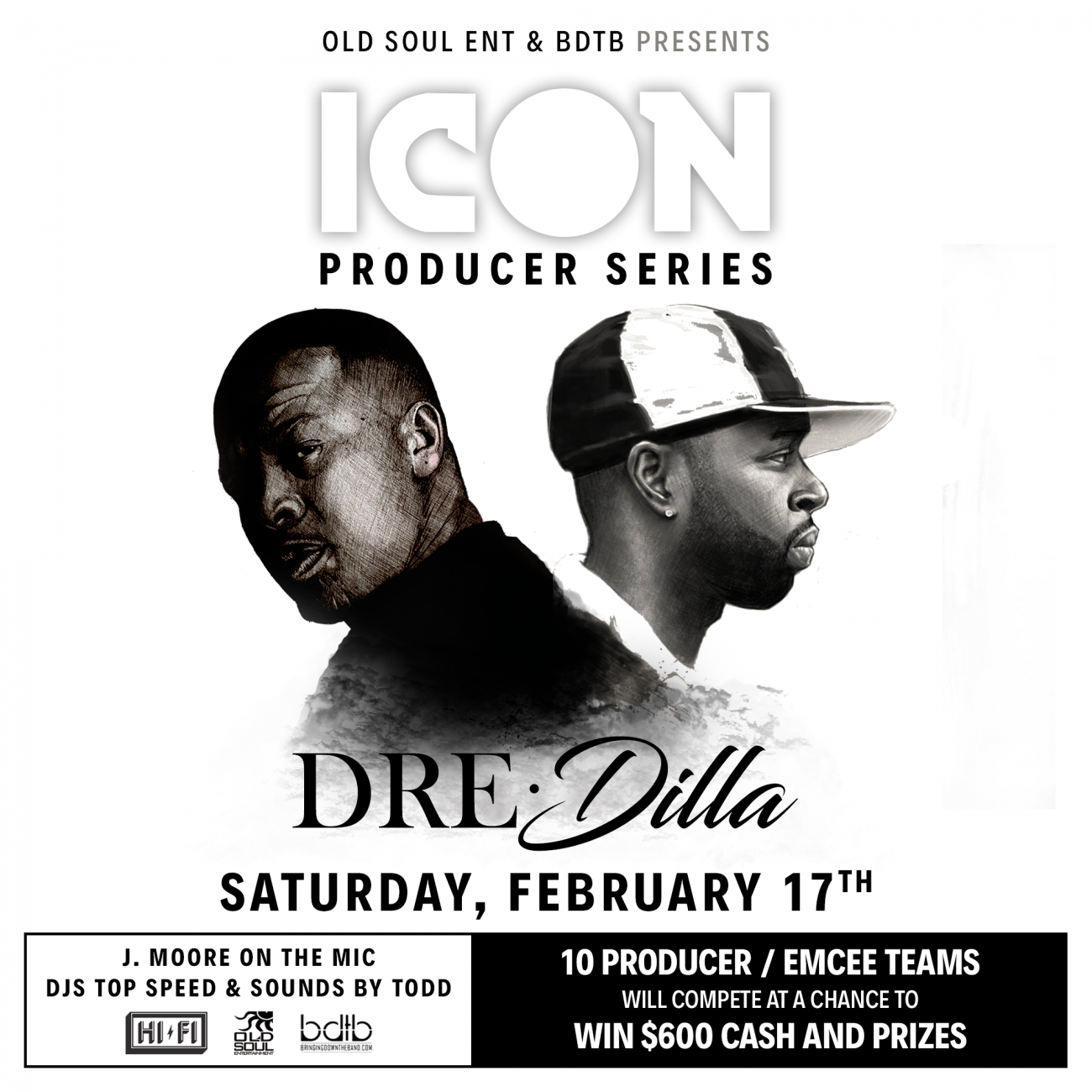