The terrible events in Japan have shocked the world, and it was to be expected that this year’s Red Bull Music Academy will not take place in Tokyo after all. The academy will take place in the same period, but will relocate. Please read the official RBMA statement below and keep in mind that the application deadline has been moved to April 26.

RBMA
We have been in close contact with our Japanese team and friends since the terrible earthquake and tsunami struck on March 11, and the severe problems at Fukushima nuclear plant began. After thorough evaluation, we decided to relocate this year’s edition of the Academy, which was set to take place in Japan this fall.

A new location for the Red Bull Music Academy 2011 will be announced as of Monday, April 11. As a consequence, we have decided to extend the application period: applications will now be accepted until April 26 (date of postmark).

The dates of the workshops, October 23 to November 25, will remain the same, as will the application form and jury process. All applicants will be notified by July, whether they have been accepted to join the Academy or not.

Throughout the past months of preparation for the Tokyo Academy, we have gotten to know Japan as a country immensely rich in spirit, beauty, tradition and innovative energy. We are honoured to have been introduced to so many interesting people and to have been allowed to experience some of their creative vision. We truly admire and respect their strength and courage in the face of this terrible situation.

We at the Academy also wish to show our solidarity and support for the Japanese music makers who have been part of our journey. Hence, the Red Bull Music Academy floor at SónarSound Tokyo this weekend will go ahead as planned. All profits from the festival will be donated in support to those affected by the horrific events of March 11 and their aftermaths.

We will continue to maintain strong links with the musical and creative scene in the country, and hope to bring the full Academy experience to Japan in the not too distant future. 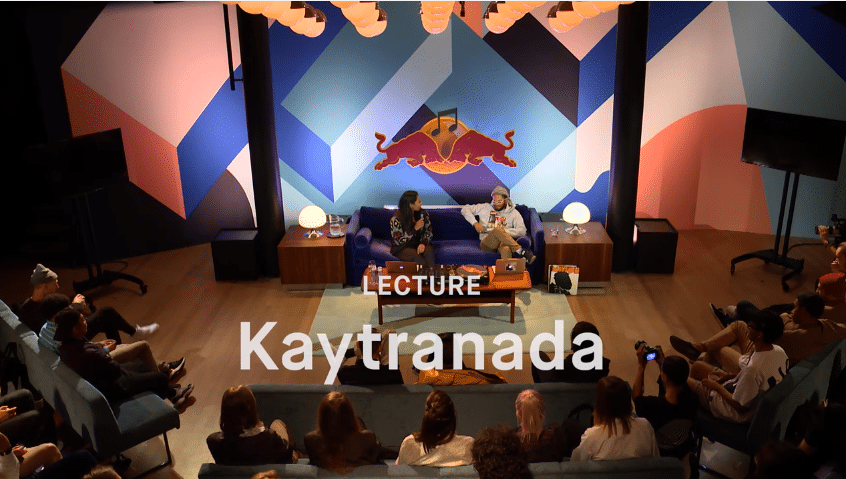