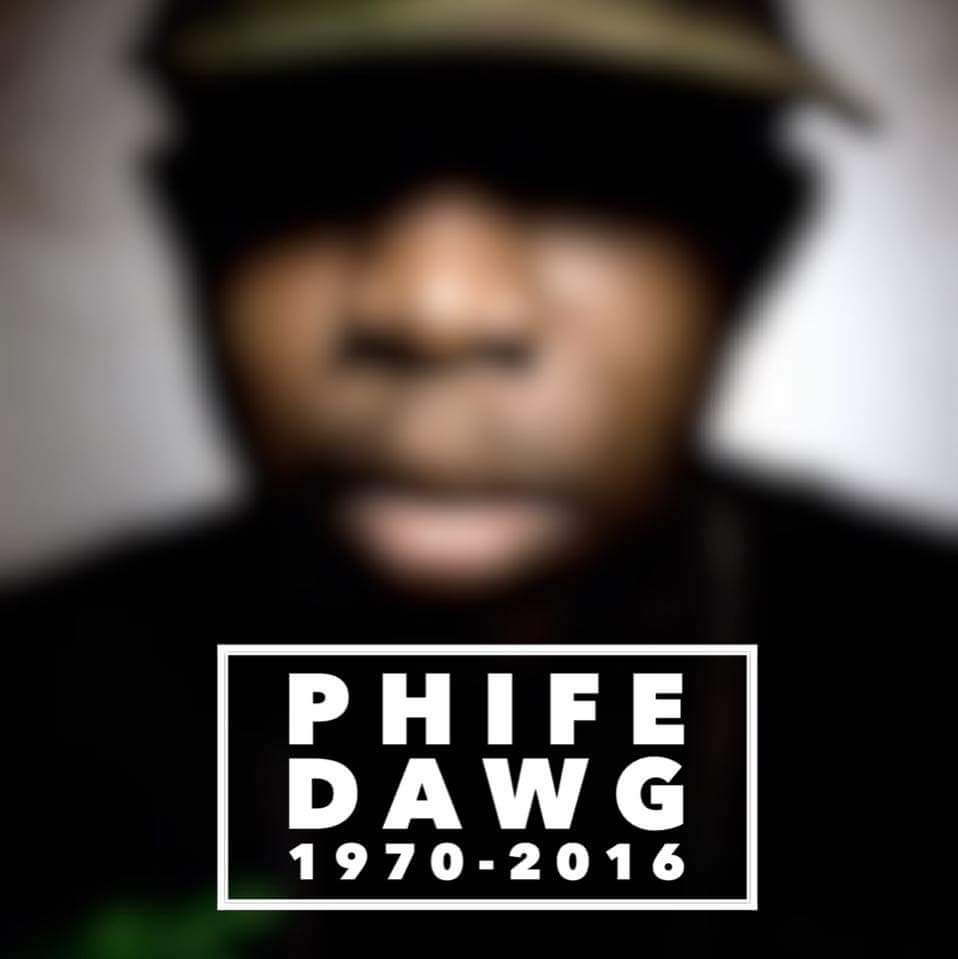 Today we lost a legend in the hip hop community, as Phife of A Tribe Called Quest fame has passed on at the young age of 45. It was well documented that Malik Taylor had issues with his health, including his bout with Diabetes (and Kidney transplant in 2008), but news has yet to surface over the cause of his death. Rather than filling up your desktop or phone with my words on Phife, I’m going to let his music do the talking.

Below, I’ve put together a playlist of 25 or so songs you can hear Phife on. It’s far from his life’s work, but it’s a nice little something to bump today. Read more about Phife’s life here. 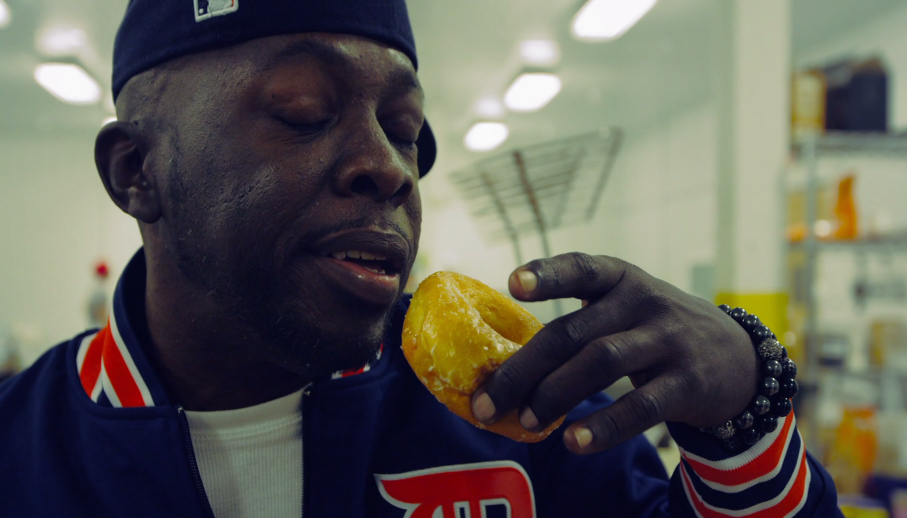 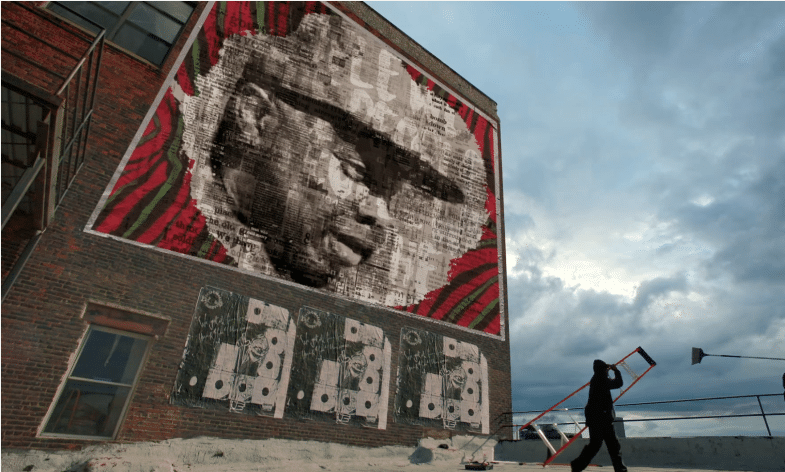 A Tribe Called Quest – “We The People…” (Video) 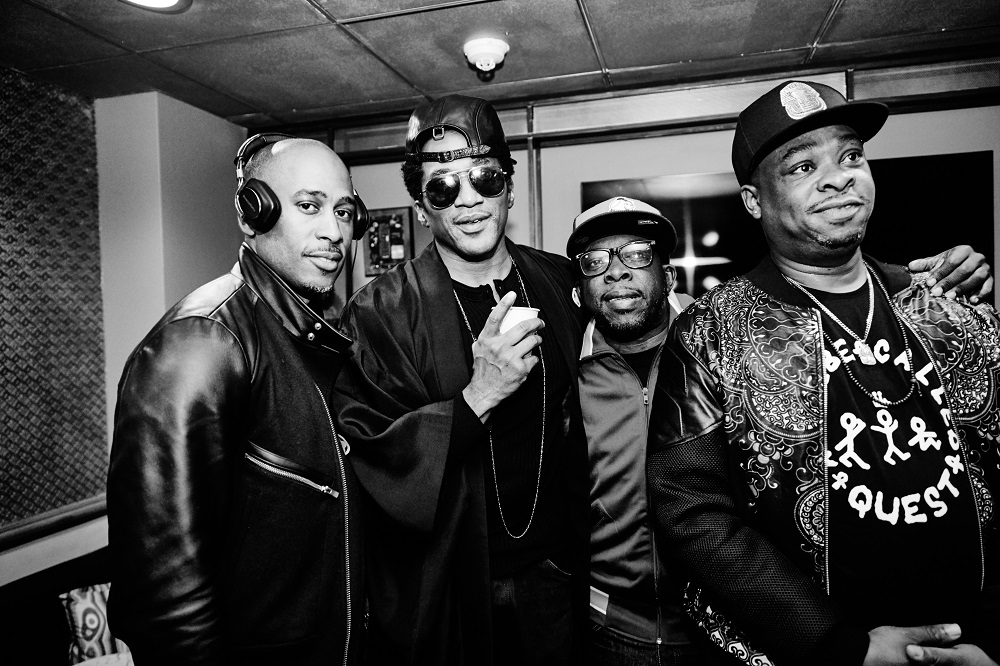