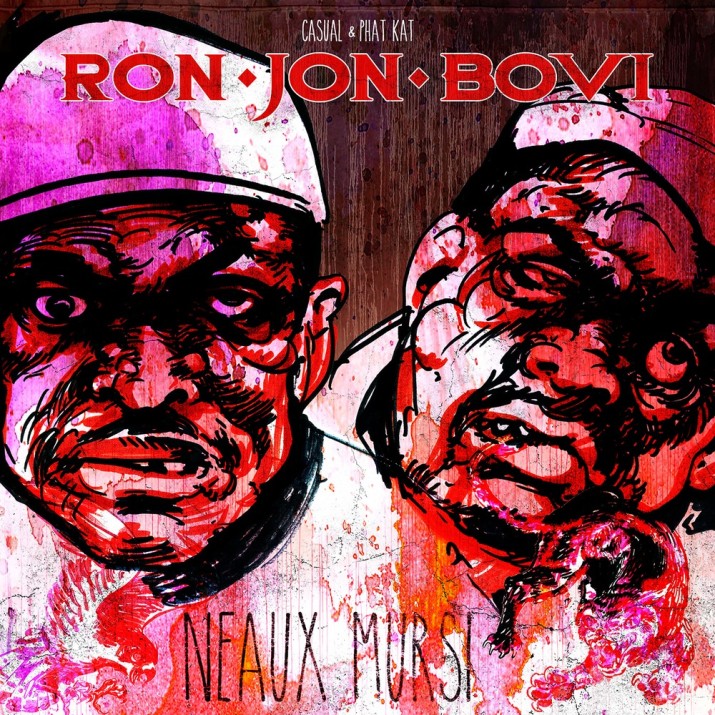 Ron Jon Bovi, the emcee duo of Casual and Phat Kat, have just released “Time Tunnel” from their upcoming Neaux Mursi album. The song was produced by Unjust. You can pre-order before the February 19th release date from iTunes, and you might be interested in the limited vinyl as well. 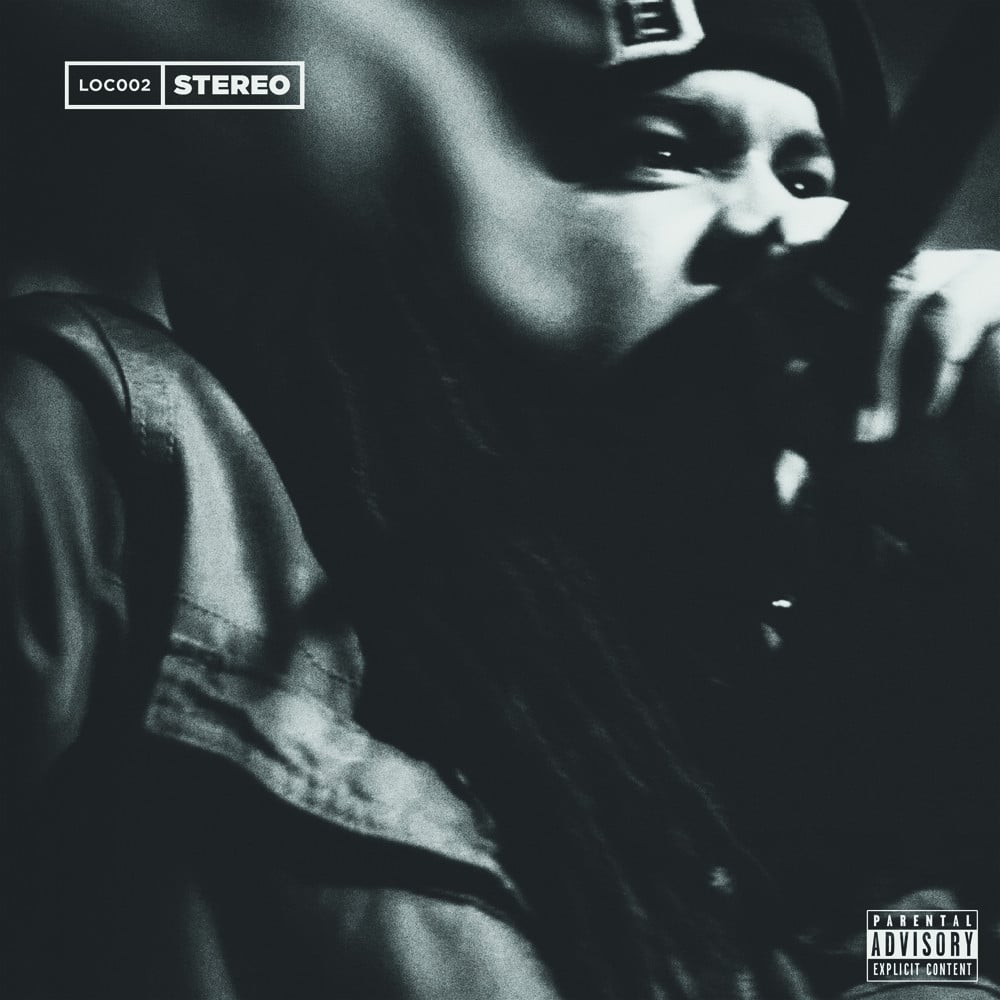 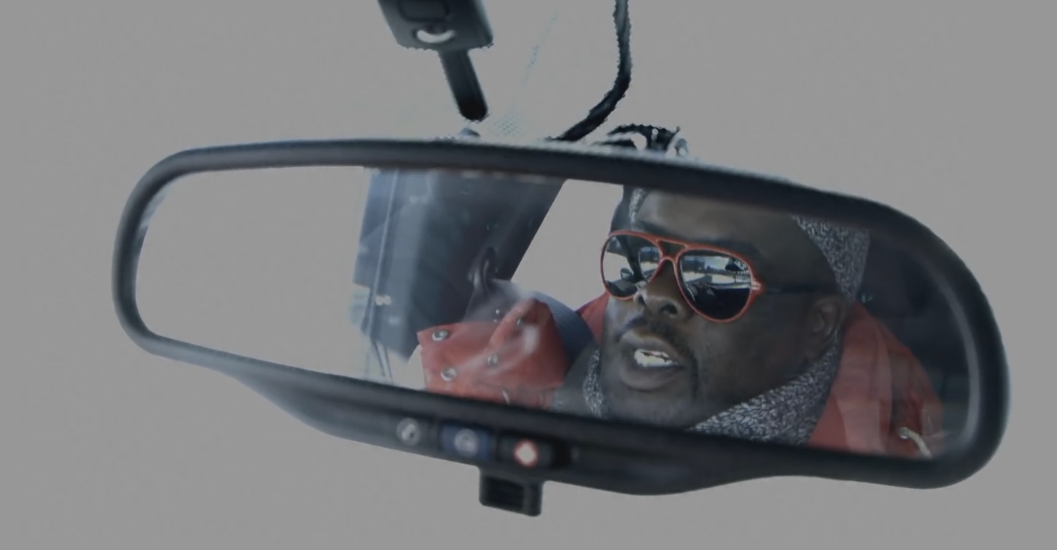 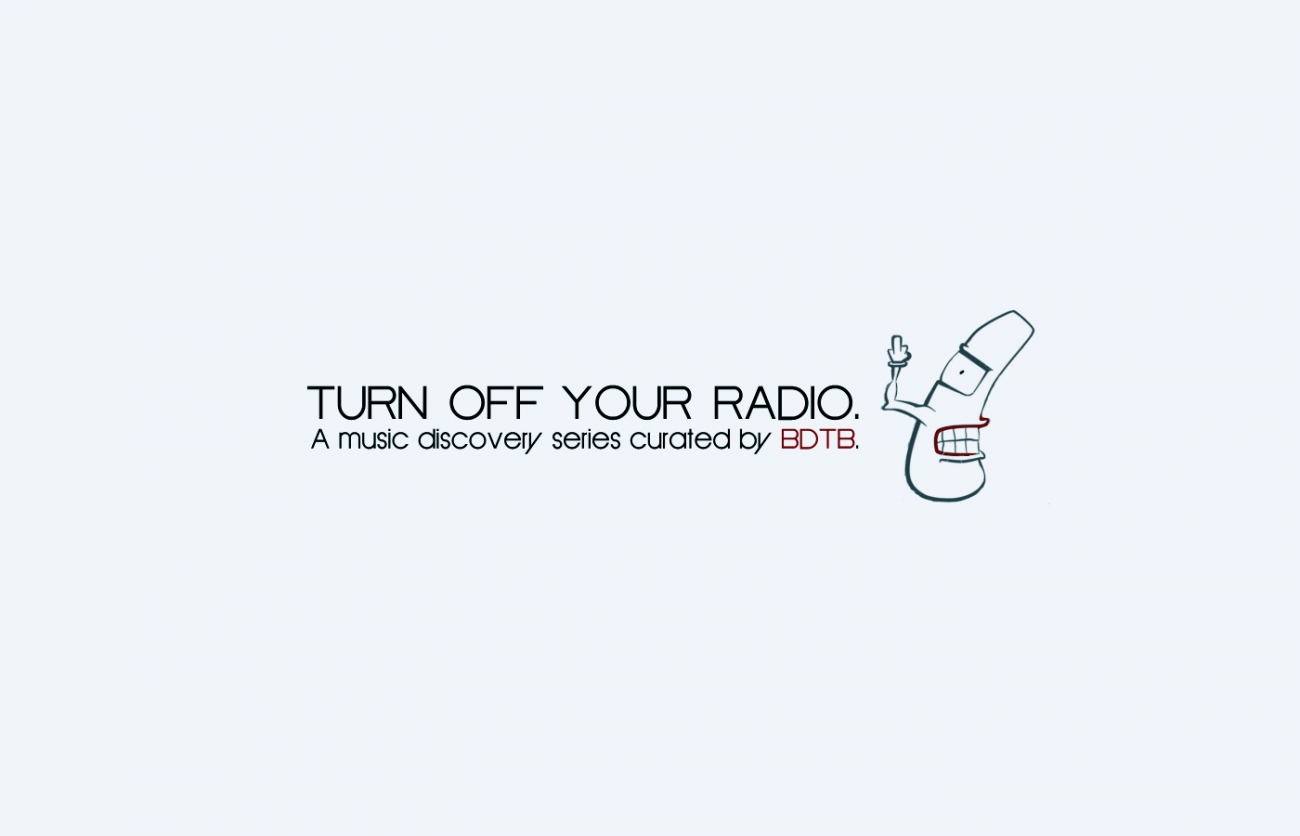