Japanese beat makers TiMT and 8reg pair up for Euphorbia, a split beat tape out now on Nekubi Tapes. Each side of the release is dedicated to each artist individually, except for the last track on each side, which features a collaboration track between the producers.

Euphorbia is available now through the Nekubi Tapes Bandcamp.


TiMT
was born in 1990 in TOKYO.
He is a Japanese beatmaker and multi-instrumentalist
with a great talent on re-working a variety of sampling sources and turn them into glamorous futuristic grooves.
He also plays guitar, drums,bass,keyboards and a variety of other instruments.
He is also part of the beatmaking collective / project called ENTOKYO.
TiMT currently works very hard on the frontline of the Japanese beatmaking scene.

8reg,
a Japanese Beatmaker from Nigata, Japan
was born in 1992.
He started his beat-making journey in 2015.
His tracks are defined by groovy sounds from genreless-selected samples. Rencently 8reg worked with Italdred and Natural material on some of their compilation albums. Just a year after his beatmaking birth, the young promising producer from Nigata already produces some heat, so watch out for him and his 404 companion in the near future. 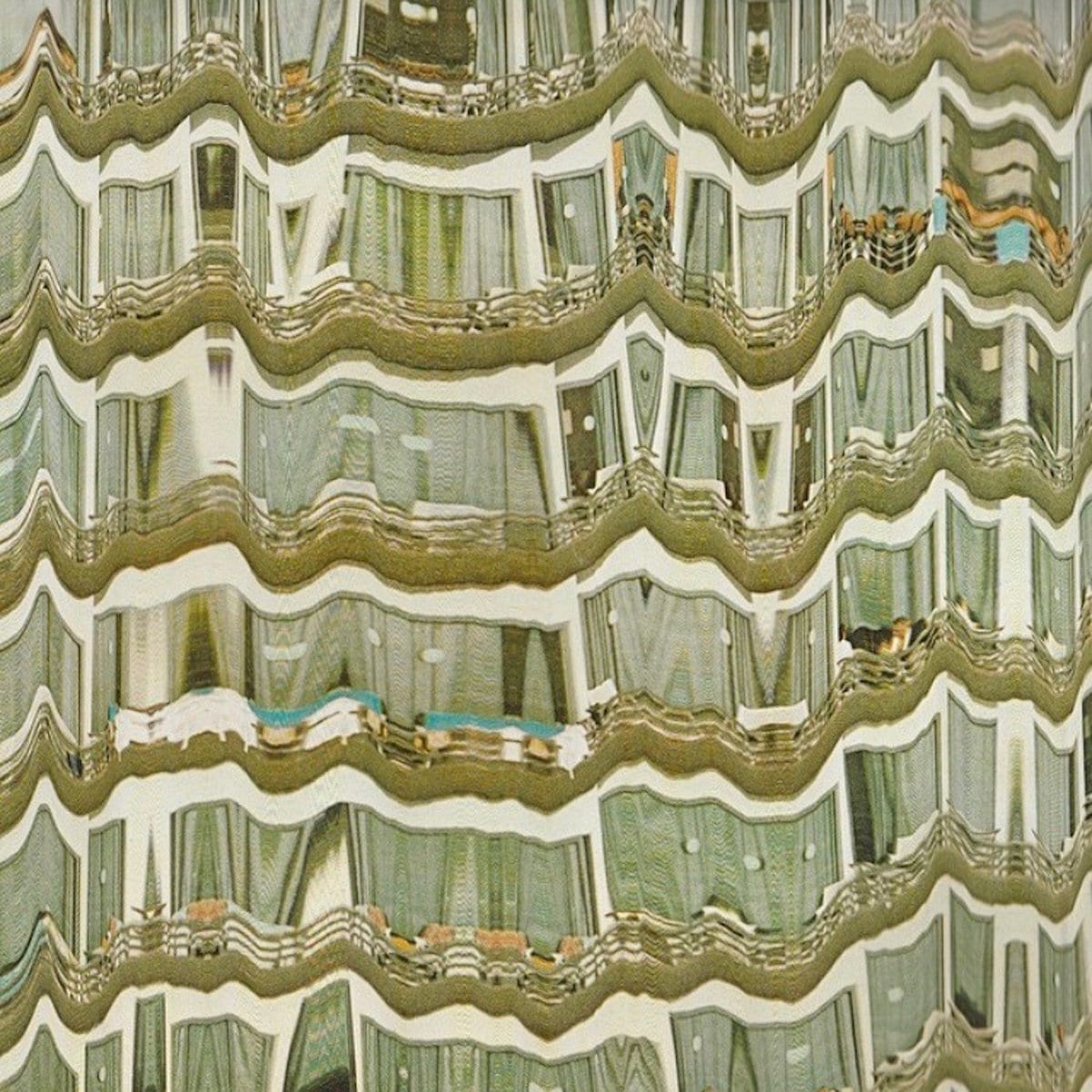 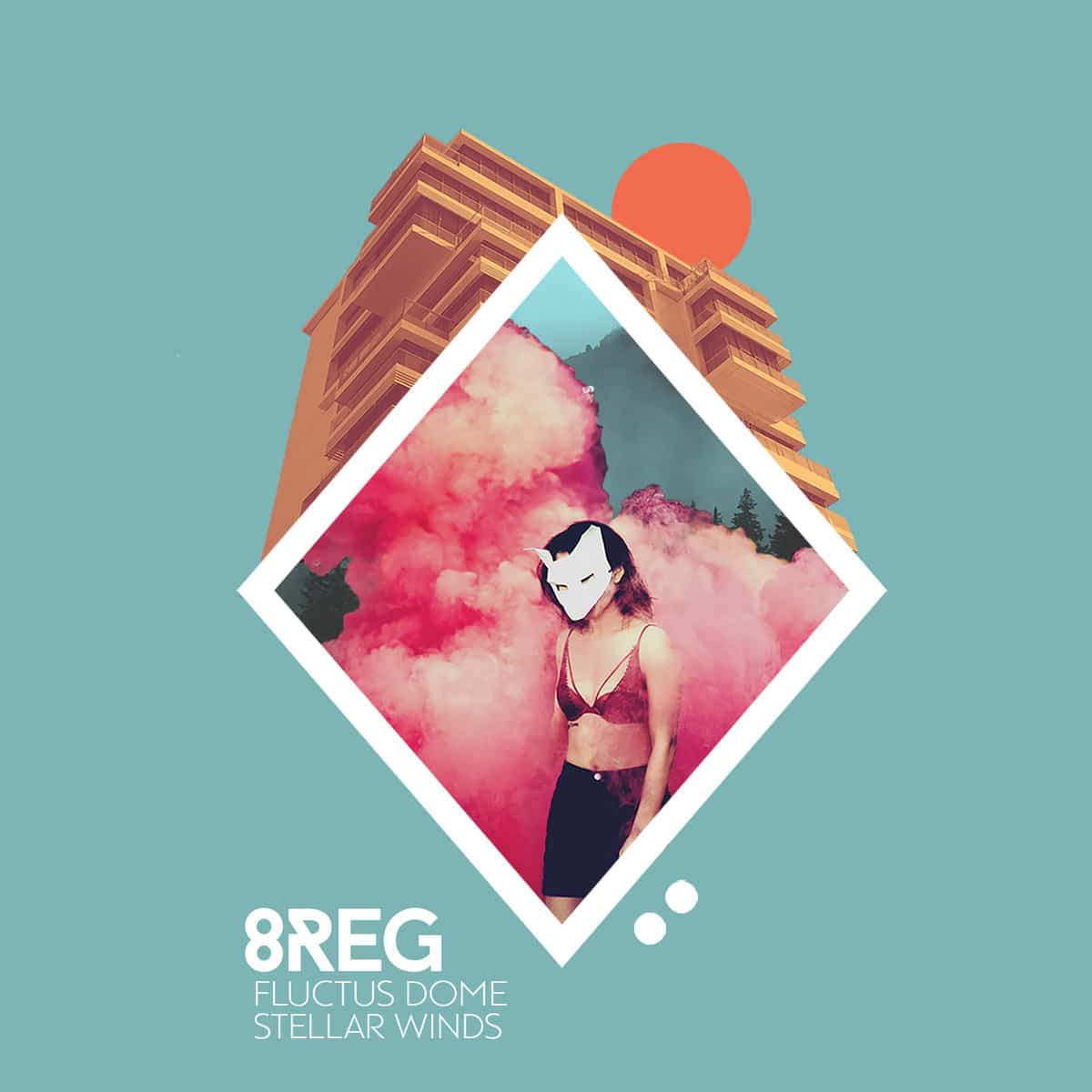 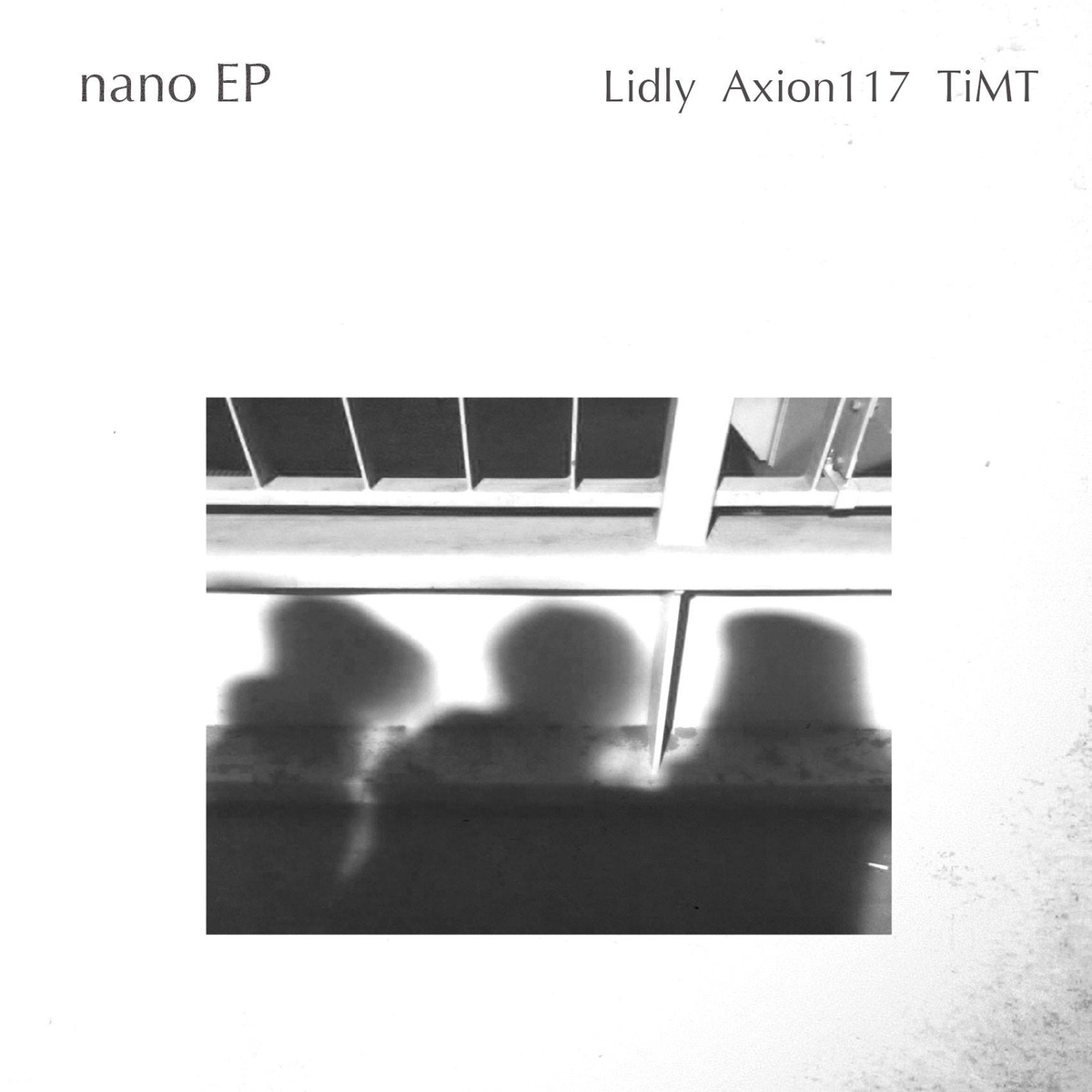 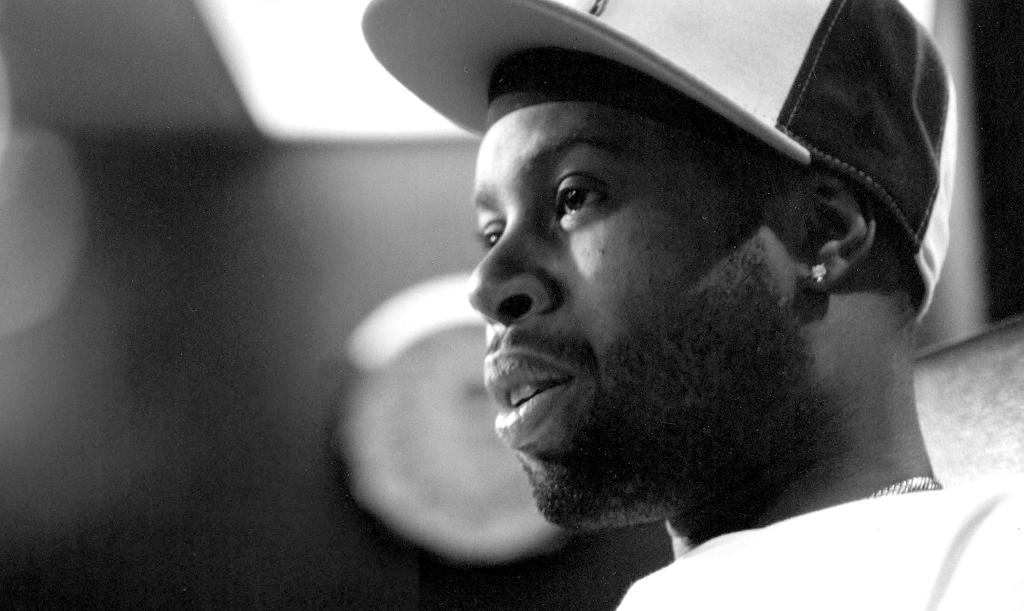 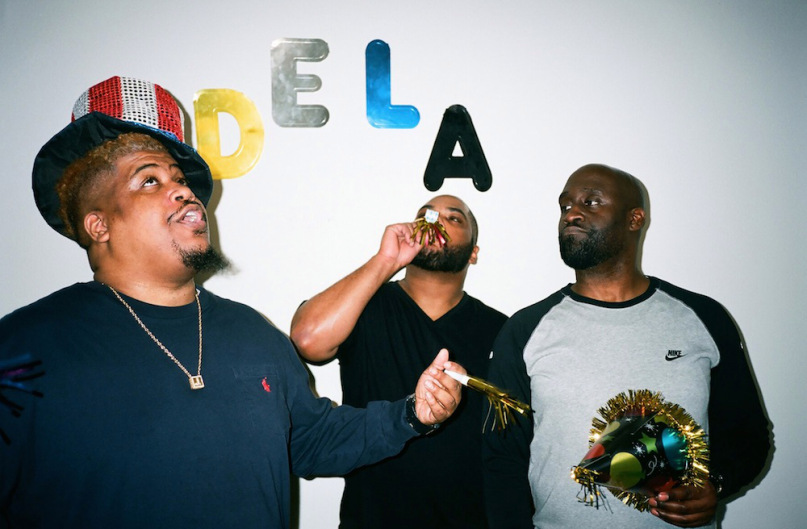 Next Post (n) De La Soul Releases Tracklisting for "And The Anonymous Nobody..."
bdtb