We’ve uncovered a full, uncut interview with Kanye West from 2013. This was filmed before the takeoff of his Yeezy fashion line and Yeezy BOOST sneaker collection, before The Life of Pablo, and before he started his family with Kim Kardashian.

In this 22-minute long uncut interview, Kanye delivers candid commentary on coming from Chicago, provides insight on hip-hop from producer, and breaks down his own work and the work of other influential producers like Madlib and J.Dilla.

West also connects his interest in music production and fashion design by citing parallels between J.Dilla and Margiela, Pete Rock and Jean Paul Gaultier, Q-Tip and John Galliano, and calling himself the Marc Jacobs of Hip-Hop. The interview giving us a glimpse into Kanye’s creative mind circa 2013. 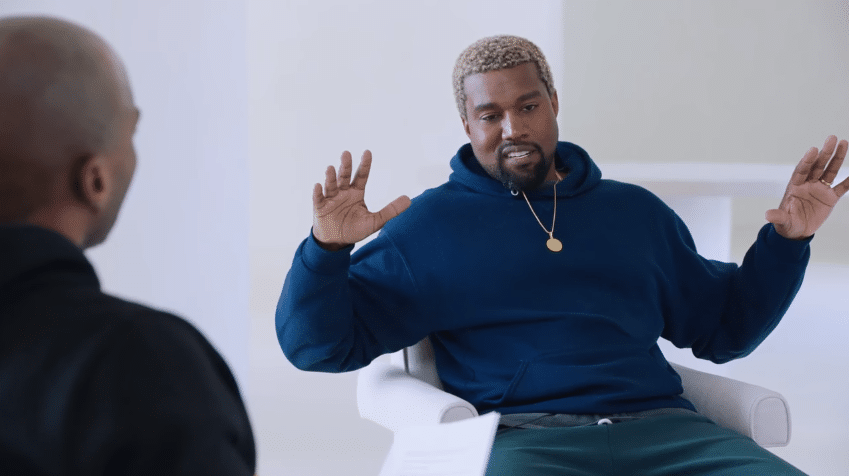 Cyhi The Prynce – “No Dope On Sundays” (Release) 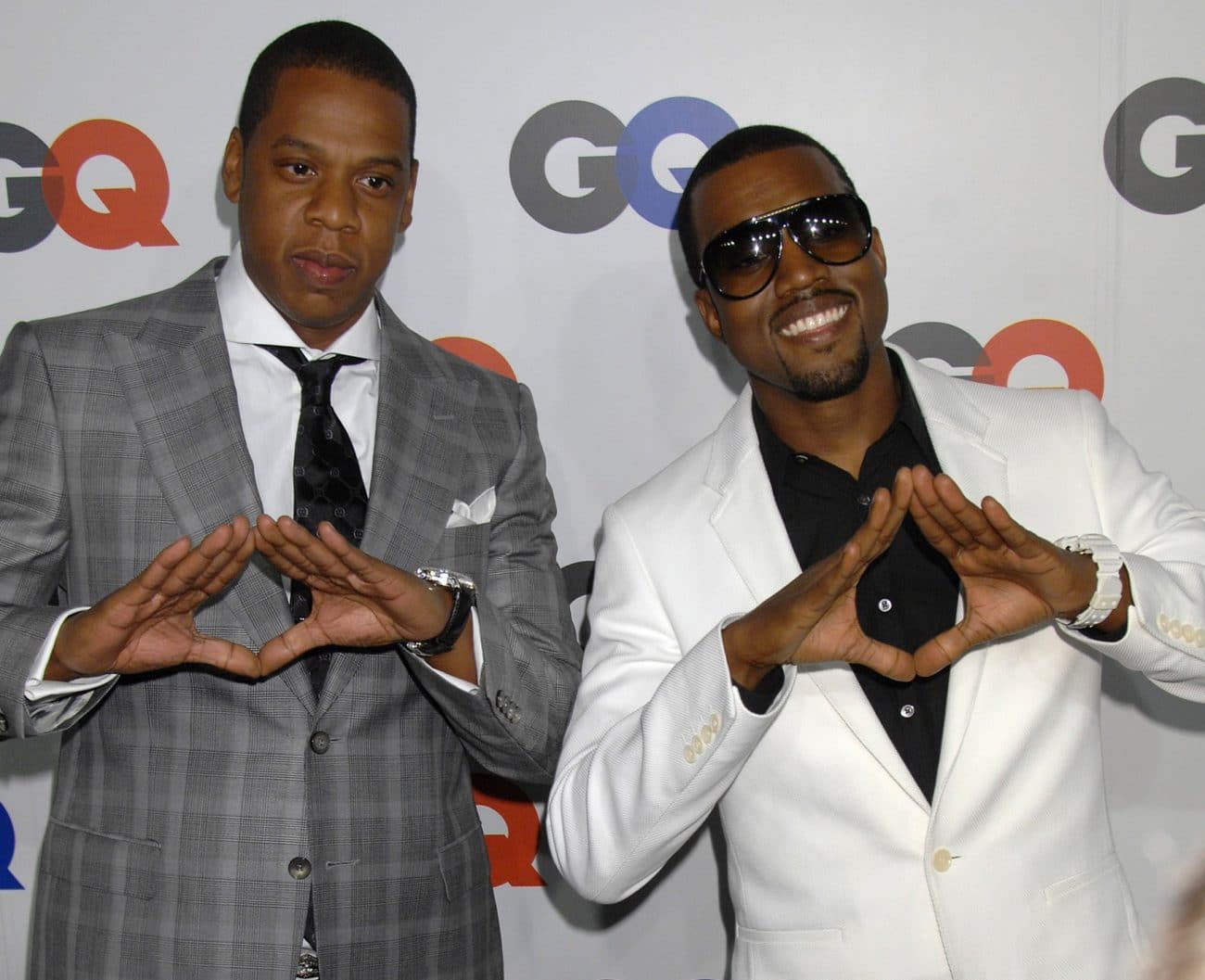