Sometimes with all of the media out there, we miss things we weren’t supposed to. Well, I missed this. Press play and cop over at iTunes.

With its rapturous single “Quicksand” featuring Common, Sunset Blvd also teams Yancey Boys with De La Soul’s Posdnuos (“Beautiful”), The Pharcyde’s SlimKid3 (“Rock My World”), and T3 of Slum Village (“Jeep Volume”), making it clear that the Dilla legacy is being represented by those who knew and collaborated with Dilla in his lifetime. Additional guests on Sunset Blvd include DJs Rhettmatic, C-Minus, and JRocc (Beat Junkies) as well as rap roughneck Guilty Simpson and R&B strongman Eric Roberson. “We’ve created an album that would make Dilla proud,” says Frank Nitt, who grew up with Dilla in Detroit. “But this isn’t a nostalgia trip: Dilla’s beats were so future-forward that they’re right on time in 2013, and we’ve assembled the best artists possible to represent that.” 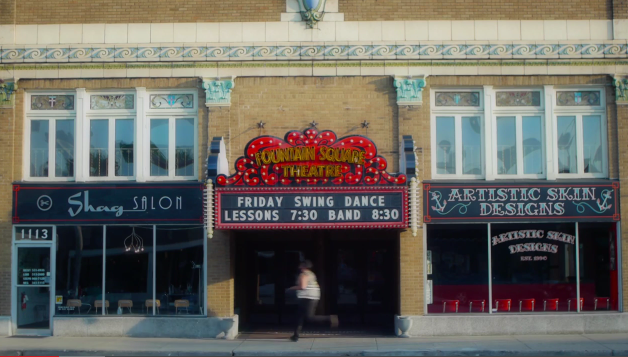 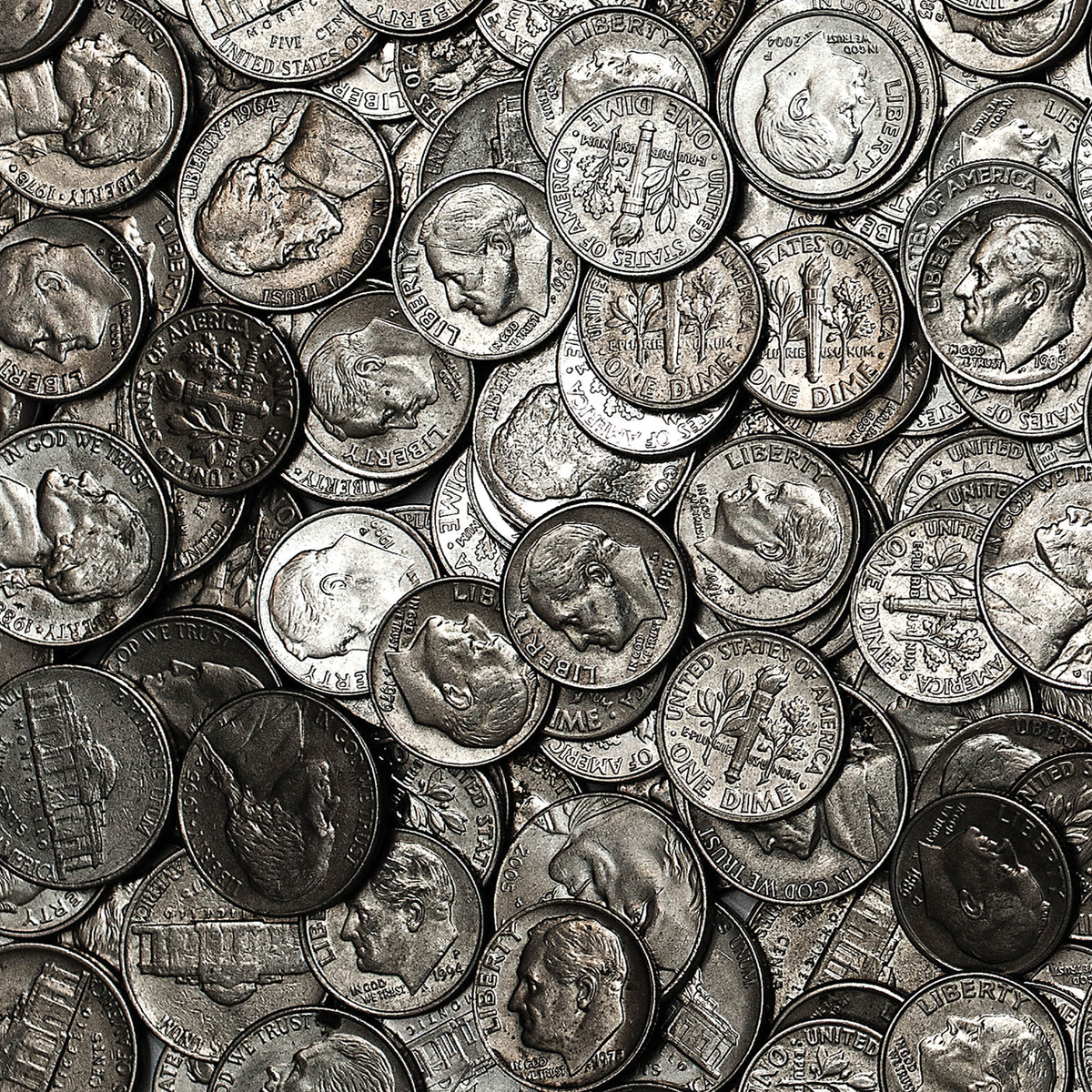