Indianapolis producer David Peck has released SwordStyle: The Battle Beats, a compilation of his top 8 beats from his time in Season 1 of the Jay Brookinz Battle League. For the uninitiated, the JBBL is a hip hop producer beat battle that takes place in Indianapolis, Indiana. 16 of the top producers in the city battled it out over the course of 8 battles, making it a proper “season” of competitive production. SwordStyle is a departure from David Peck’s usual downtempo style, adapting his sound to the battle format. Each battle required each of the 16 producers to bring at least 8 beats, all of which would get played if they were to advance to the final round of the night. In that spirit, David has compiled his favorite 8 tracks from over the course of the League. Check it out.

Stream SwordStyle below, or download the project for $3 via David Peck’s Bandcamp. 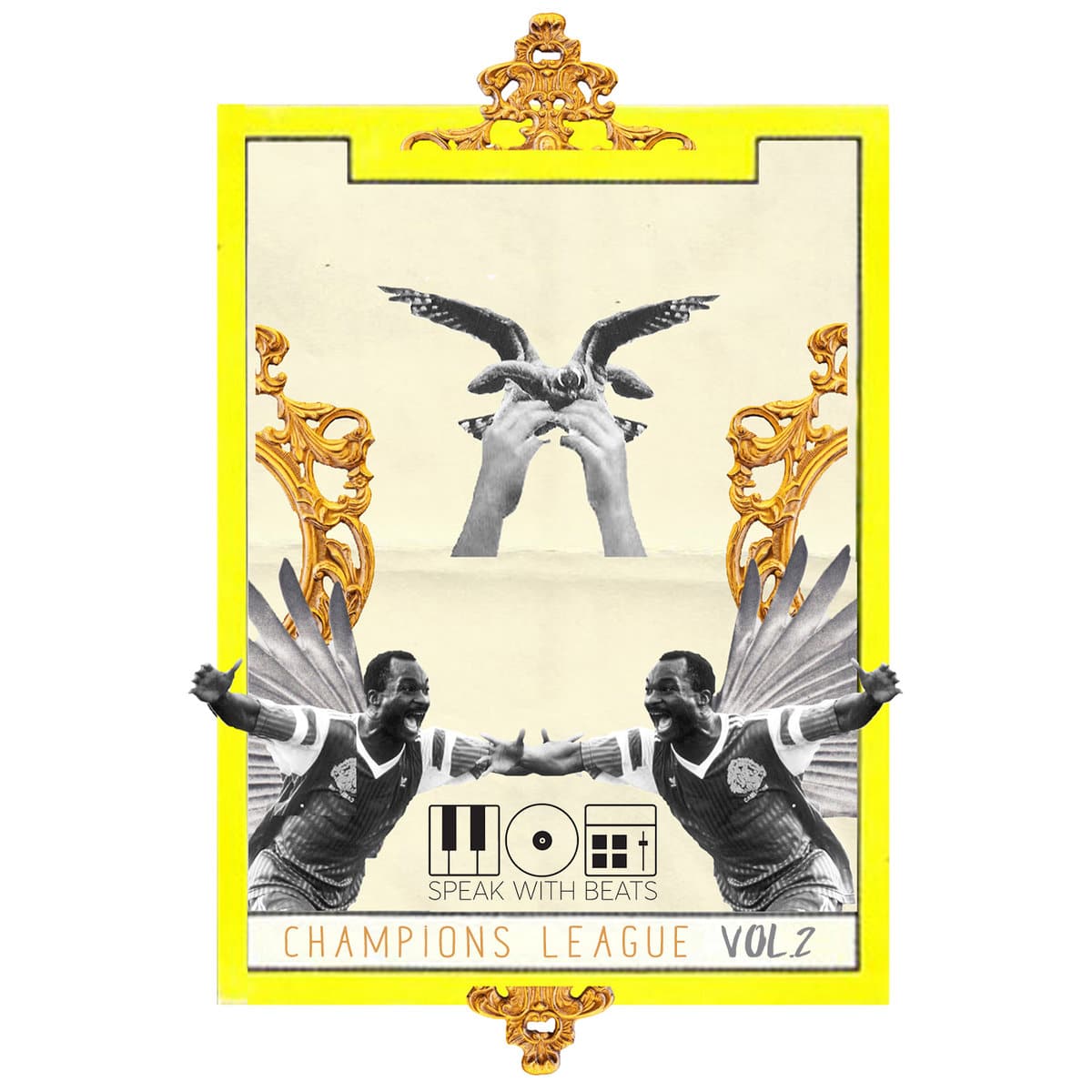 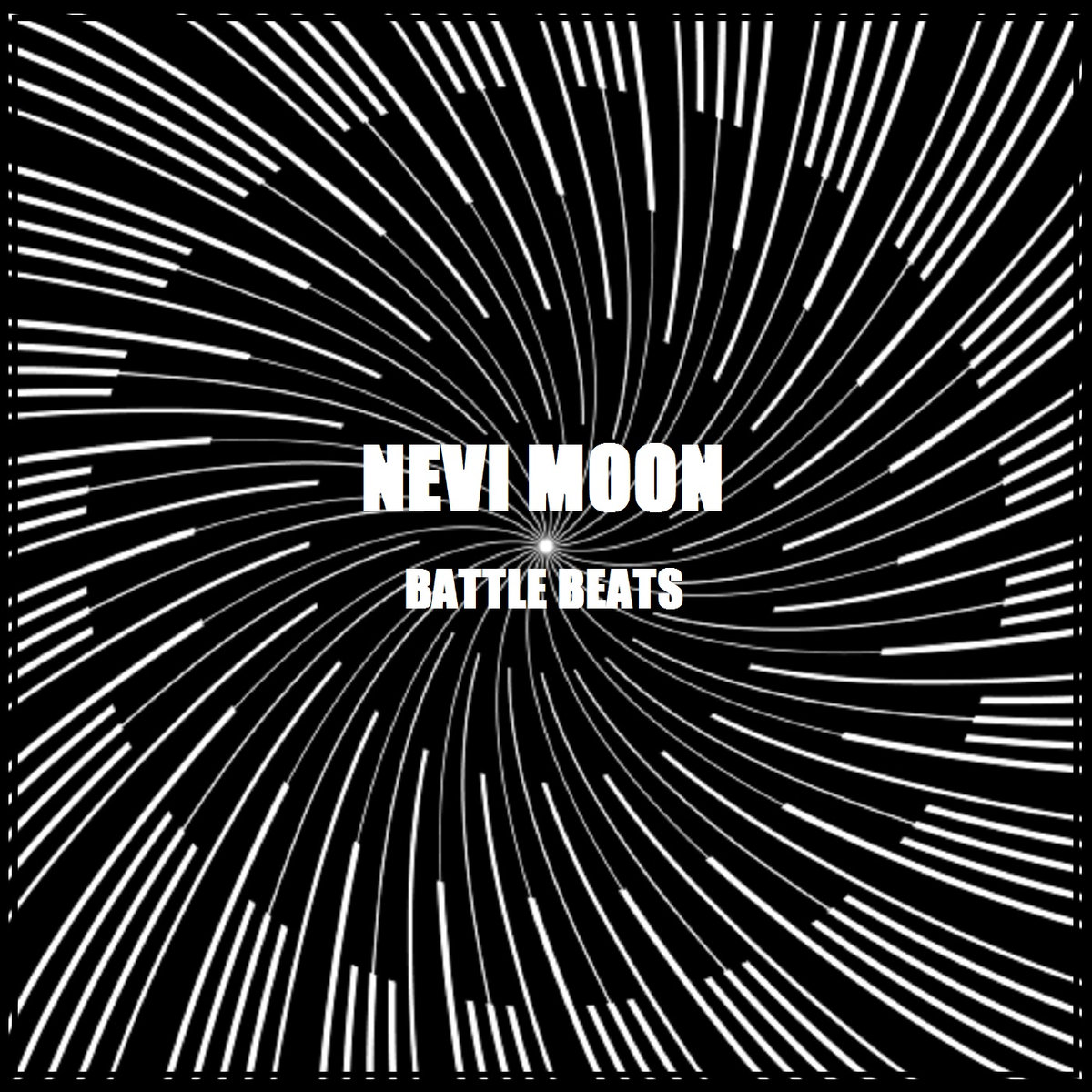