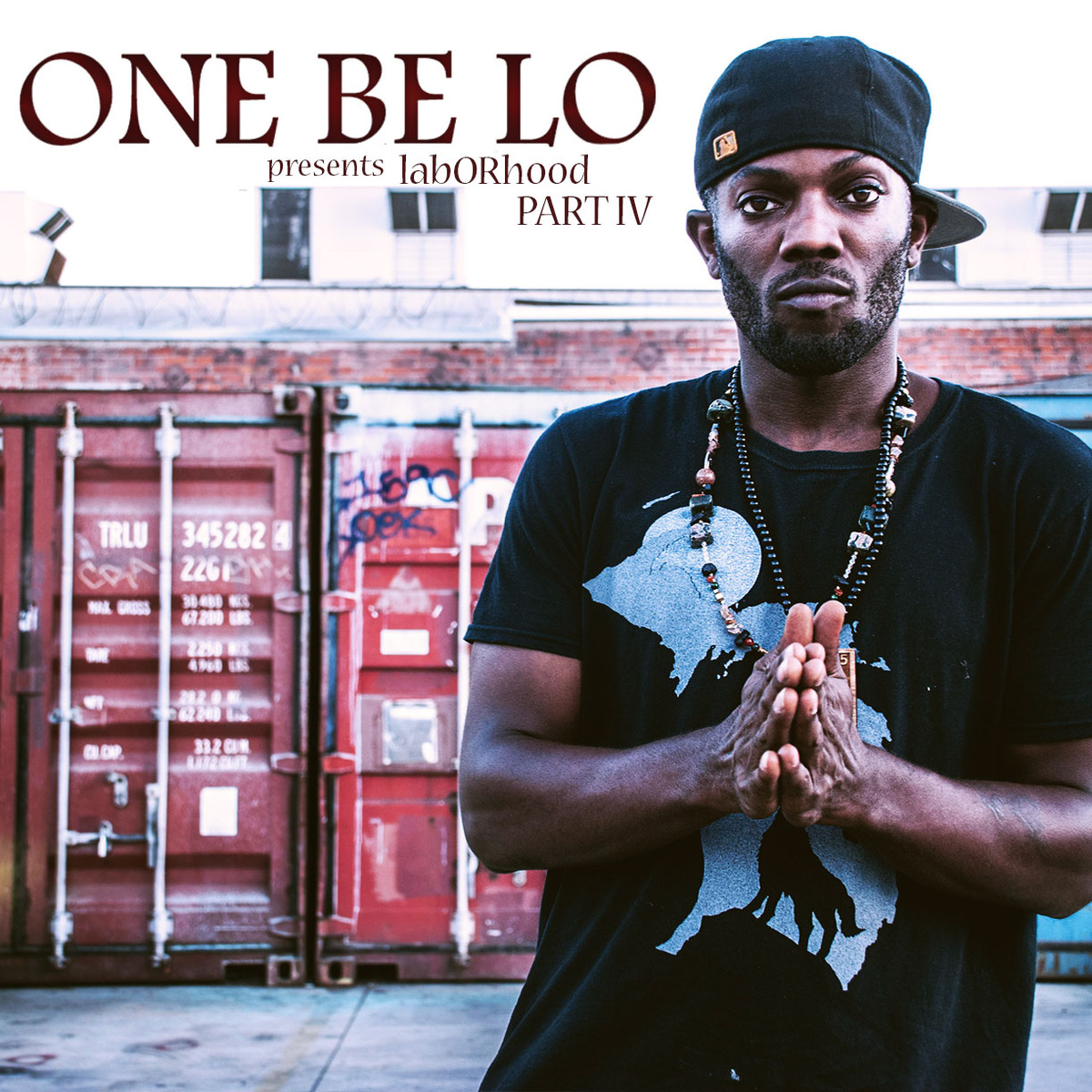 It’s been a little while since I’ve heard some newness from One Be Lo, but a couple days ago he dropped part 4 of his labORhood album series. There are a lot of features and such on this one, so check out the credits and press play below. You can purchase the project for $4 from Bandcamp.

The Laborhood mixtape series is a collection of songs that One Be Lo has made guest appearances on, aside from solo material. Part Four features 15 tracks, Mixed by DJ Dyllemma. This collection spans over the last decade, highlighting various artists throughout the Laborhood.

Laborhood Part Four was recorded in: