Come back in time again with me and visit Versis and Bagir-Ba‘s Barista EP through this video. Originally, shot in August 2012 by CALMATIC, the two artists didn’t really like the video so it wasn’t put out. Well, apparently they finally decided to let it go. Check what they said about the video below, and check out Barista here.

Bagir & I hate(d) it. Suzi & her friend thought it was cute. Blu said: “it’s for the kids” & advised I not put it out if I didn’t feel good about it…but – i’m letting it go for those that were asking about it & to kinda let go of the idea that it would be completed to my liking. By now, people should know i’m about quality. Not worried about saving face anymore. Pride & ego aside, behold…the unfinished Barista video. At least the vinyl’s nice. 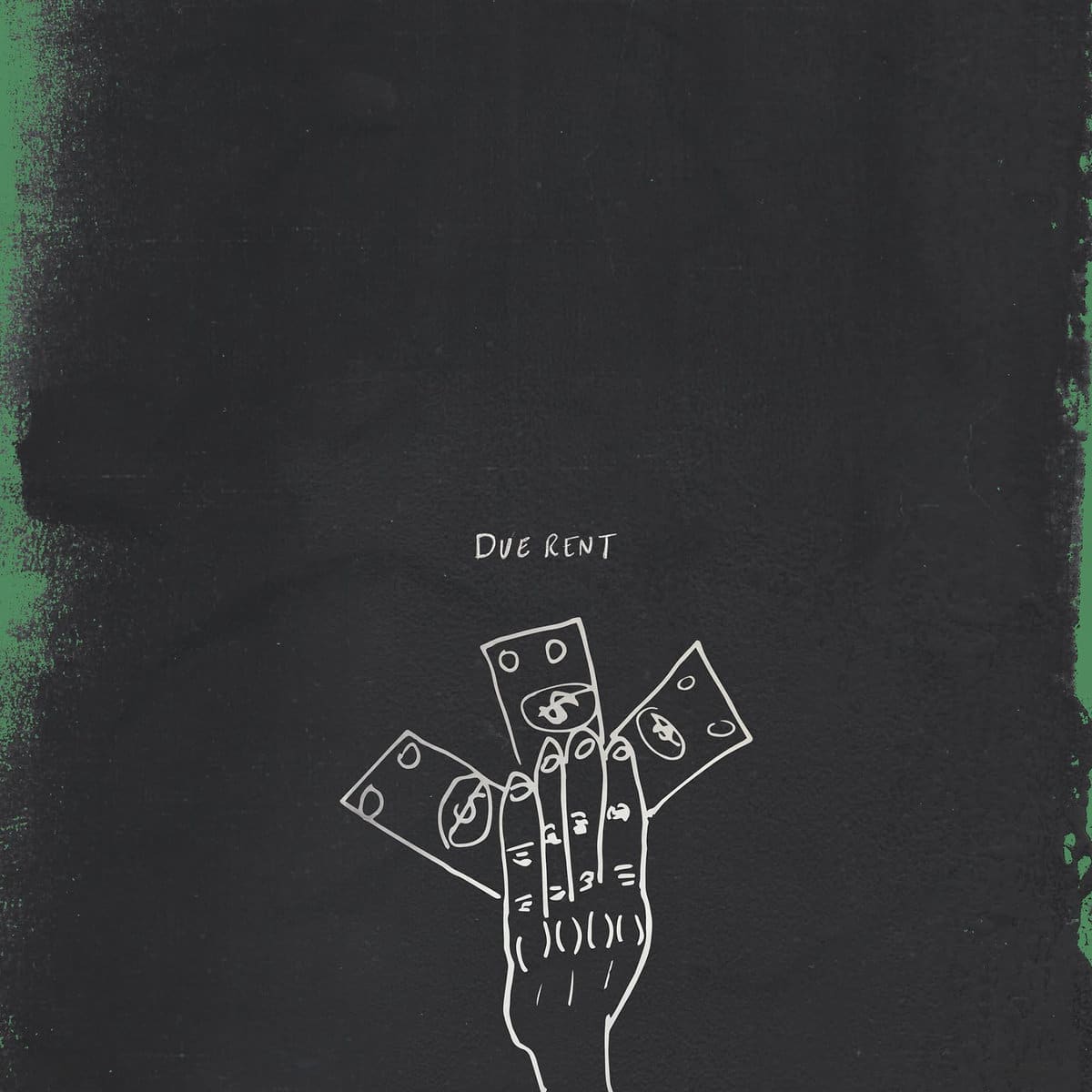 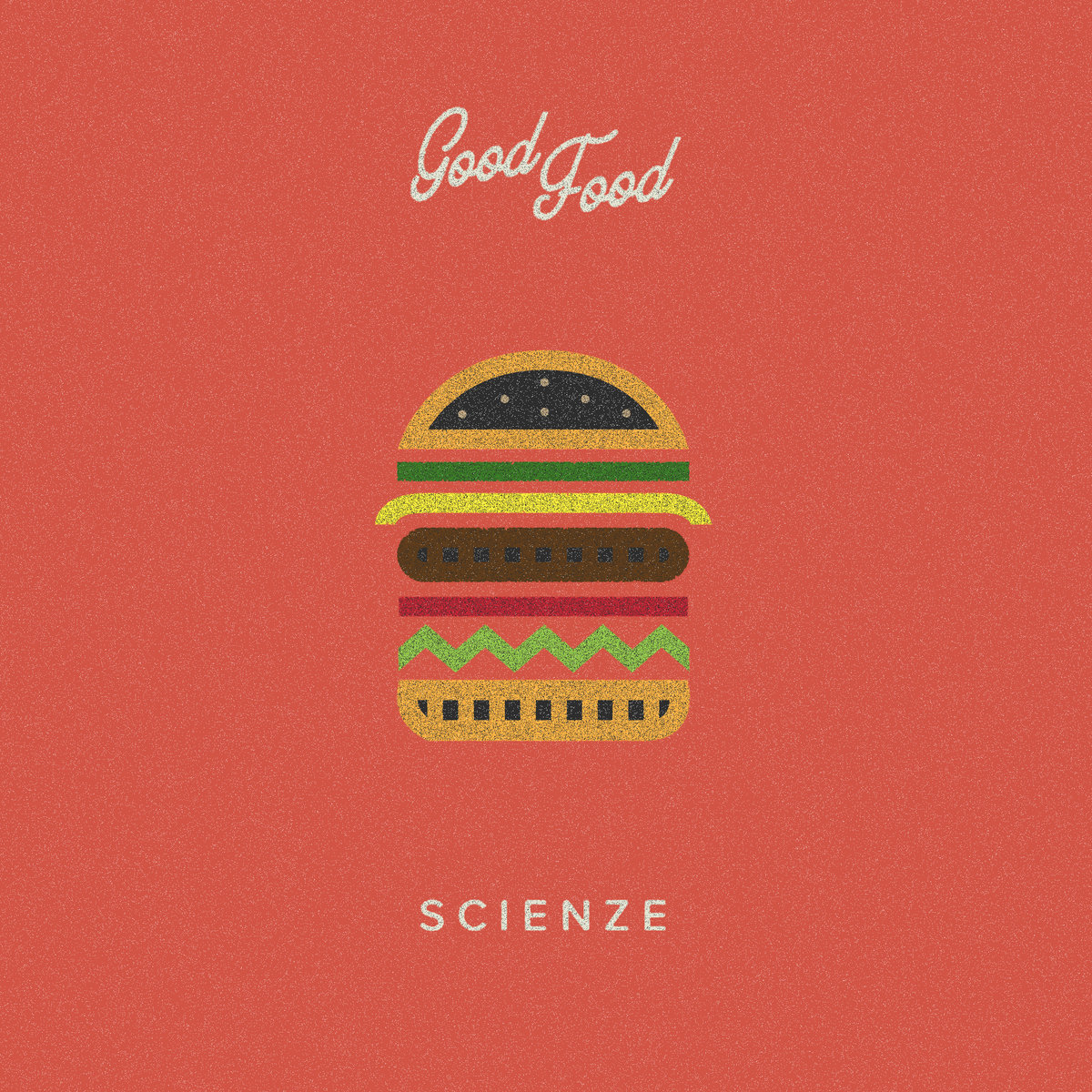