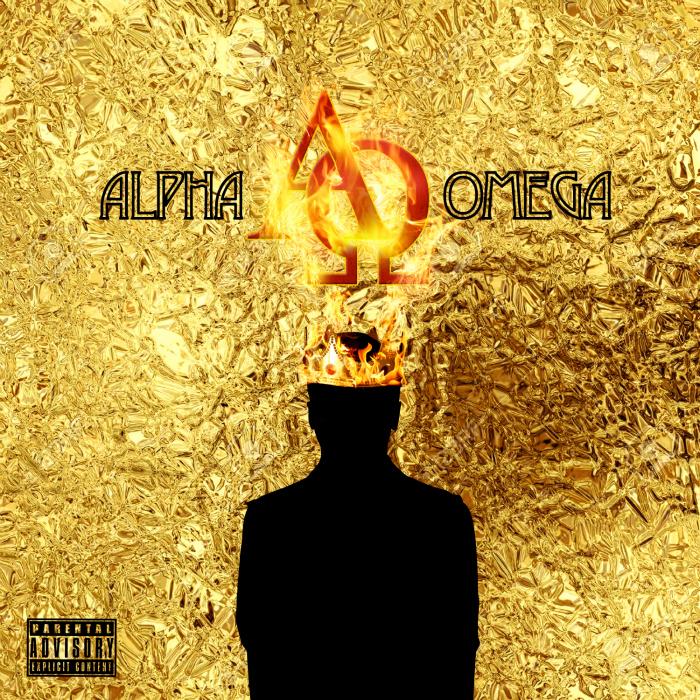 Artist Name: Young Fuze
Where is artist from? Indianapolis
Featured artists: Ejaaz, J Leno, iSean D, Jay P
Producers: King Slick, DREEZ, Rob Teezy the Track
Title of release: Alpha & Omega
Twitter: @youngfuze
More info: The debut EP by this young artist. This is his first release in over a year, following the acclaimed #Dope32sTheMixtape. Alpha & Omega is a collection of songs that tells a story full of passion & focus, from an artist that looks to accept nothing more than a seat in the throne of rap. 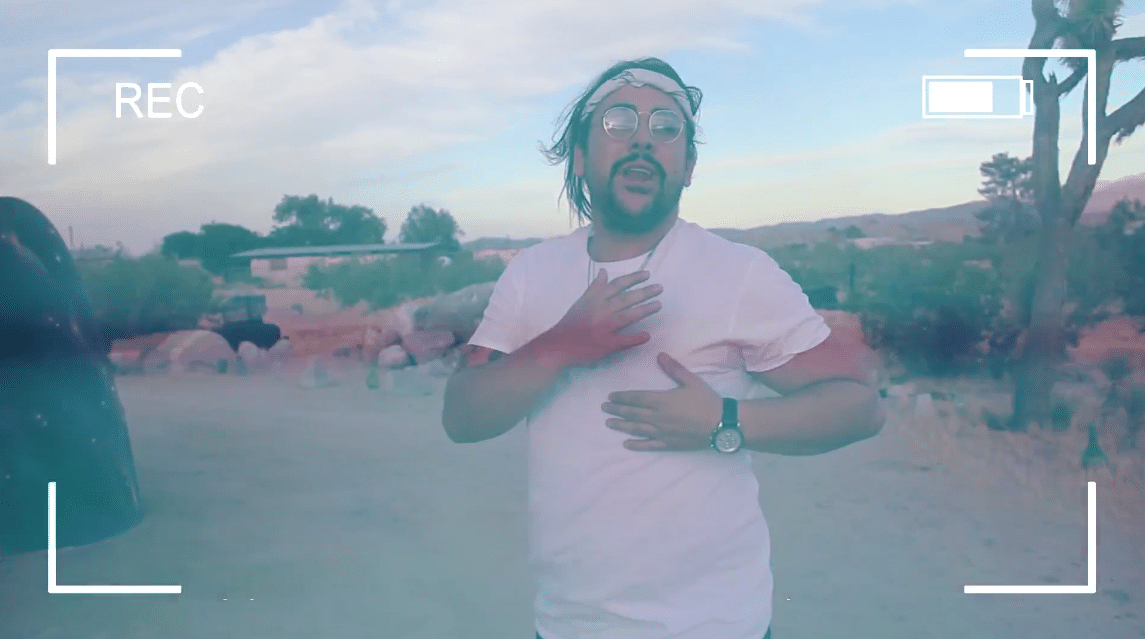 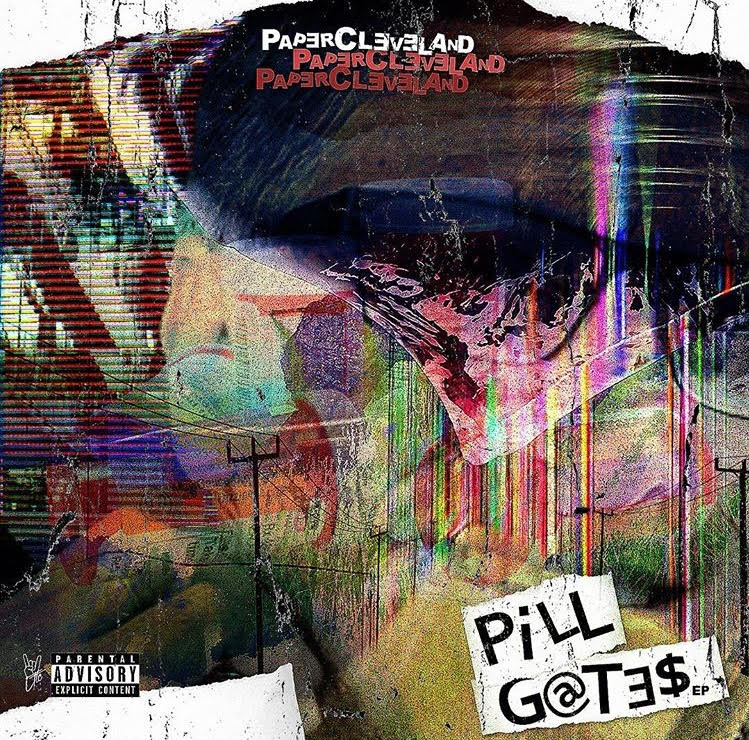 Paper Cleveland – “Pray For Me” (Video) 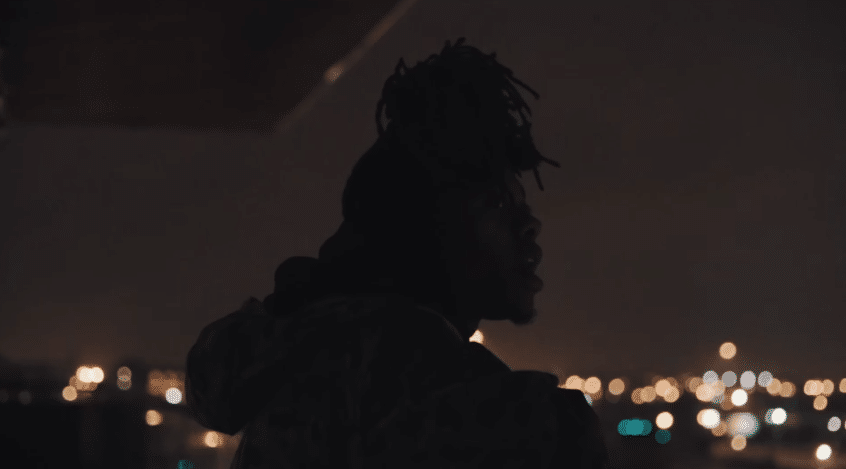